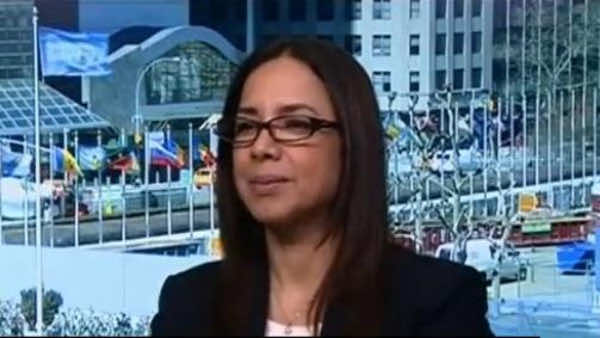 By
youssef sourgo
-
Youssef Sourgo is currently a Master’s student in Linguistic and Literary studies at Ain Chok Faculty of Letters and Humanities.
May 2, 2014
Spread the love

According to the magazine Jeune Afrique, El Basri allegedly stated that the UN undertook “systematic and constant maneuvers” to cover the crimes committed in Darfur in western Sudan, with the involvement of “the UN’s Secretary General Office.”

She also allegedly accused the UNAMID peacekeepers of showing partiality in favor of Khartoum, the capital of Sudan, rather than acting as “honest peace negotiators.”

El Basri collaborated with American Magazine Foreign Policy in its investigation of the matter by providing highly confidential UN documents. Foreign Policy described the documents as “perhaps the largest single leak of internal documents on an active U.N. mission in the world body’s history.”

“It is fair to say that UNAMID peacekeepers largely failed to protect Darfur civilians,”Foreign Policy quotes El Basri, “and their presence didn’t deter either the government or the rebels from attacking the civilians.”

According to Foreign Policy, El Basri accused the UNAMID peacekeepers of “sometimes helplessly witness[ing] the attacks and harassment of civilians, some of which took place near UNAMID team sites.”

El Basri implied that she had been “intentionally”misinformed during an incident that took place in Darfur.  She had been allegedly told that the situation was “calm”there, whereas it was totally the opposite, according to Foreign Policy.

When she raised concern over the false information she had been given, El Basri was allegedly told, “You know, sometimes we have to behave like diplomats. We can’t talk about everything we see in Darfur.” This answer still is “shocking”to her, according to Foreign Policy.

Born in Casablanca, Morocco, Aïcha El Basri pursued her graduate studies in France beginning in 1989. She studied French literature at the universities of Grenoble and Chambéry  in south-eastern France.

El Basri then moved to New York where she began working for the United Nations. She initially worked in the Department of News and Media.

She was assigned her first mission in Baghdad as head of the information office of the UN in 2005. Five months later, she was appointed spokesperson for the United Nations Program for Development in Khartoum, Sudan.

According to Jeune Afrique magazine, the main concern of 48-year-old El Basri, since her resignation in January from her position within the UN, has been to shed light on the defects of the UNAMID.