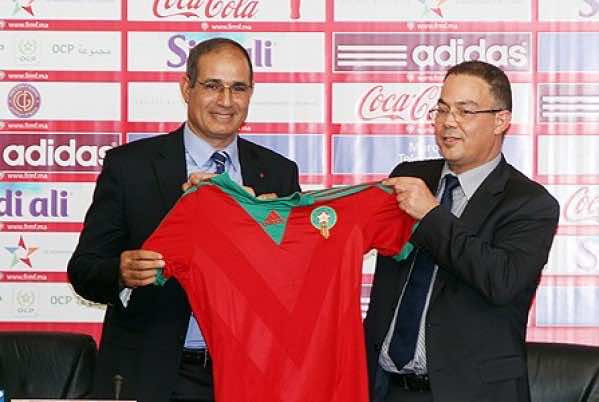 Since Morocco won its only continental cup in 1976, Badou Zaki was the only coach to lead the national team to the final of the African Cup of Nations in 2004, which it lost to Tunisia.

Zaki enjoys wide support among Moroccan fans. A survey conducted by Radio Mars in September 2012 showed that the majority of Moroccans were hopeful to see Zaki lead the national team.

Besides having led the national team to achieve its best performance since 1976, Zaki is also considered the greatest goal-keeper in Morocco’s history.

In the 1986 World Cup played in Mexico, he played a pivotal role in qualifying the Moroccan team to the second round.

It was the first time in the history of the World Cup that an African and Arab country qualified to the second round of this international competition.