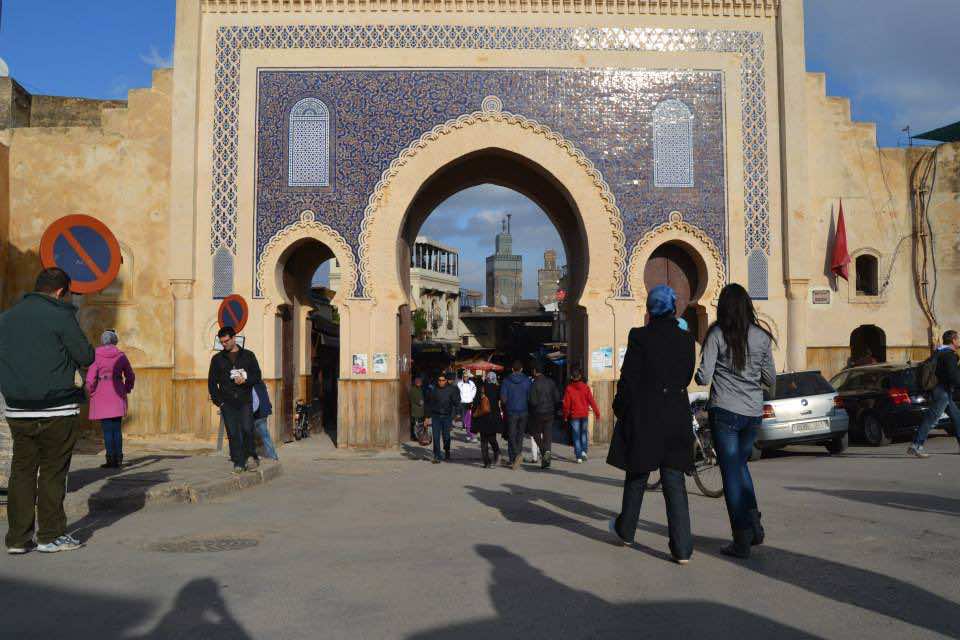 Rabat – Stereotypes are qualities assigned to groups of people related to their race, nationality, and/or sexual orientation. They are, therefore, generalizations about a group of people whereby we attribute a defined set of characteristics. Craig Mc Garty, a social psychologist whose main work is on intergroup relations and stereotypes formation, defines a stereotype as ‘’a particular set of social beliefs and understanding of outsider groups,both culturally and socially remote from the insider groups.” In the same way, Walter Lippman (September 23,1889 –December 14,1974),an American public intellectual, writer, and reporter famous for coining the term ”stereotype” in the modern psychological meaning, defines stereotypes as “the projection upon the world of our own values, our own position, and our own rights.’’ They are “pictures in our minds,” he adds. So, what are the common widespread stereotypes in Morocco? And why do we label and put stereotypes on others? Are stereotypes good or bad?

Examples of stereotypes in Morocco

Stereotypes are a big problem in our modern society. It labels how a person should act or live according to their sex, race, personality, and other facts. In Morocco, for example, racial groups are linked to stereotypes such as being good at math and physics. People of Errachidia and its surroundings is a case in point. But are all people of Errachidia good at math? It’s a generalization because we can find people there who are bad at these subjects. A person can also make a generalization about an ethnic group that hasn’t been integrated in society.

It is largely said in Morocco that people who come from the Sahara are good, gentle, and hospitable; but we can find bad people as well as good ones. Similarly, we hear that Saharans are more attracted to fat women than to slim ones. This is an overgeneralization because we can find Saharan men attracted to slim and fit girls in contrast of this stereotype. It is well known that when boys talk to girls whom they believed to be physically attractive, they communicate in a more positive and friendlier manner than those who believe they are talking to unattractive girls. People of Rabat are accused of being untrustworthy.

It is widely said in Morocco that Rabatis tend to give wrong directions when asked for a place. I have visited there many times and experienced such behavior on one occasion, but the second time, I asked an elderly and was shown the right direction. So, we shouldn’t take this prejudice as a fixed truth. Besides, that all men like sports, listening to news, and that women are not as strong as men are common stereotypes not only in our society, but in other societies as well. Moreover, there are stereotypes related to gender. For example, men are all the same: “rjal kolhoum bhalbhal,” or in other words, all men are wolves. This is a label that many women adopt because of a failed experience they have had with an ex-boyfriend. Young people, by their turn, have many prejudices. However,“bentnass” doesn’t exist anymore; this was said to ask, why didn’t you get married yet?

Why do we label and put stereotypes on others?

The commonsense answer to this question is captured in social learning theory. Simply put, we learn stereotypes from our parents who are our first and most influential teachers in socialization and upbringing. Sociologists suggest that stereotypes are the result of conflict, poor parenting, and inadequate mental and emotional development. They are shared because they are the result of a common environment. Some psychologists say that stereotypes are usually acquired in early childhood under the influence of parents, teachers, peers, and the media. A number of studies have found that stereotypes are activated automatically. Patricia Grace Devine, a professor of psychology at the university of Wisconsin-Madison, for example, suggests that stereotypes are automatically activated in the presence of a member of a stereotyped group. Besides, we stereotype people when we are unable or unwilling to obtain all of the information we need to make a fair judgment about them or their situations. That is to say, we just fill in the missing pieces of information since we don’t have a total picture. Labeling is due to carelessness, bad habits, and lack of critical thinking skills. In short, stereotypes remain part of the “in” crowd whether we agree with them or not. We are obsessed with labels. We should, however, focus on what we have in common like our values and beliefs.

Are stereotypes good or bad?

According to Daniel Katz (July 19,1903 –February 28,1998), an American psychologist, Emeritus professor in psychology at the university of Michigan, and Kenneth Braly (March 3,1906-July 4,1953), an American psychologist and sociologist stereotyping leads to racial prejudice when people emotionally react to the name of group. When people judge individuals and groups based on prejudices and stereotypes and treat them differently, we are discriminating against them not based on fact. Therefore, stereotypes lead automatically to racism. The negatives of stereotypes lie in the fact that people become aggressive after they have faced prejudice in a given situation. In addition, prejudices are bad because they make it more difficult to make good rational decisions. It is said that women have lower mathematical ability. This stereotype, therefore, affects women’s and men’s evaluations of their abilities. Simply put, stereotyping is the responsible for depression when people, for instance, have stereotypes about themselves.

In contrast, stereotypes can be healthy and useful. Walter Lippman argues that stereotypes are necessary for our orientation to the world. They are our way of simplifying and economizing. Without them, “our perception of the world would be like a baby’s.” In the same vein, Laurie Oakesan Australian political journalist and media personality, shows that stereotyping “has been characterized at best to make reality manageable and at worst, a pathological vehicle for prejudice and ill-treatment.” What is more, stereotypes serve the function of cognitive maps, assisting in organizing and categorizing the large volume of information that individuals receive and process in social interaction. They build a sense of belonging and a degree of distinction between groups.

However, even good stereotypes do harm. For example, a child belongs to a racial group known for being highly intelligent. This particular child, however, suffers from a learning disability and struggles to keep up with his classmates in school. His teacher discriminates against him because he has the stereotype that this child is supposed to excel in class, since his people are highly intelligent.

Even good stereotypes are bad ones because of their negative impact on people stereotyped.