Casablanca- After an exciting 2013 edition in Senegal, the famous Colombian reality TV game show Desafio has opted for Morocco as the second African setting for its 2014 edition, according to Yabiladi. 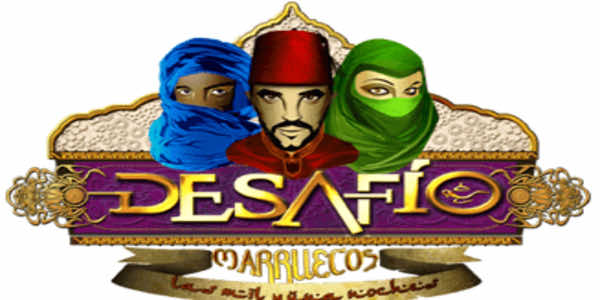 By
youssef sourgo
-
Youssef Sourgo is currently a Master’s student in Linguistic and Literary studies at Ain Chok Faculty of Letters and Humanities.
May 3, 2014

Casablanca- After an exciting 2013 edition in Senegal, the famous Colombian reality TV game show Desafio has opted for Morocco as the second African setting for its 2014 edition, according to Yabiladi.

According to Colombian press, shooting in Fez began in March, but the unexpected changes in the weather delayed the process. In a video posted on YouTube, the host of Desafio, Margarita Rosa de Francisco, explains how the bad weather prevented the team from starting their first tests.

However, on April 14, the first test took place successfully, according to Margarita Rosa de Francisco. Two celebrities, the Colombian humorist David Garcia and the Cuban actress Daniela Tapia, were eliminated.

In Desafio, 21 contestants (celebrities and challengers), representing different countries, compete through progressive elimination system for cash and other prizes. The contestants constitute three or more teams based on particular variables (age, social hierarchy or nationality).