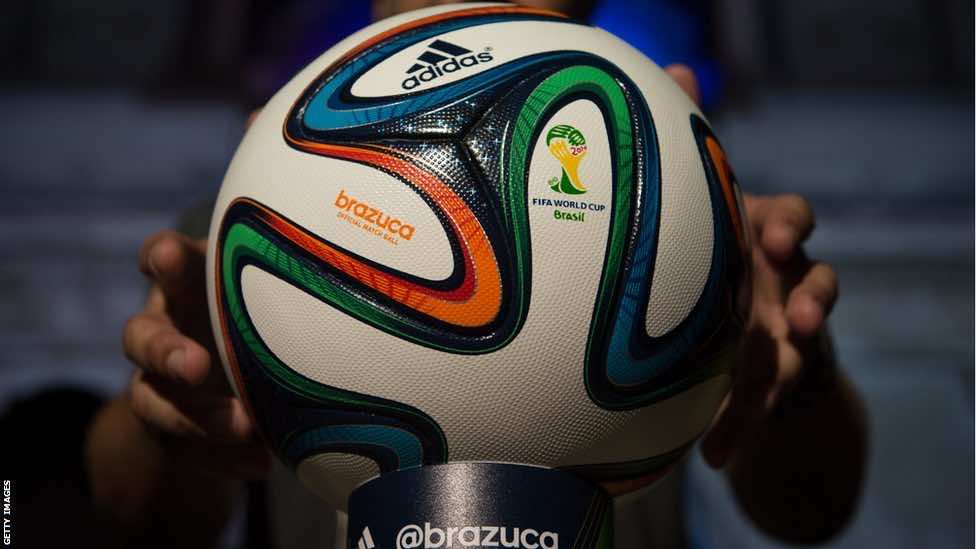 Football (soccer) is deeply imbedded in Brazilian culture, to the point that every citizen is preparing for the biggest sporting event to ever be hosted in the South American country, the FIFA 2014 Football World Cup.

“Brazil is football land” they say, meaning that their team is the best.

When Brazil was elected to host the world football championship, it started a frantic race against time to build seven new stadiums and to renovate five others. Now they are ready and putting on the finishing touches. People are anxious and social networks are very busy dealing with everything related to the sporting event.

Everything and everybody is in a rush trying to give the best impression to  fans worldwide. The colors of Brazil are traveling all over the earth, and its music and its location are being searched on Google. The propaganda machine is already at work to ensure that fans enjoy the biggest football event in the world.

FIFA’s mission is not only to draw on the best technology, advertisers, sponsors, and merchandizing but to get involved with humanitarian and ecological causes including social welfare.

FIFA’s greater responsibility is to touch the world by building a better future using football as a symbol of hope and integration in the world. This responsibility does not end when organizing the FIFA World Cup, but extends to safeguarding the laws of the game, developing the game around the world and bringing hope to the underprivileged.

The hard task of integrating different races, habits or traditions with their own idiosyncrasies can only be possible if everybody has as much commitment to these ideals as they have passion for the national team to win.

All of us will be excited, with the electric feeling of playing football, listening to the collective buzz of a full stadium and waiting for the uproar of the fans when our favorite team scores.