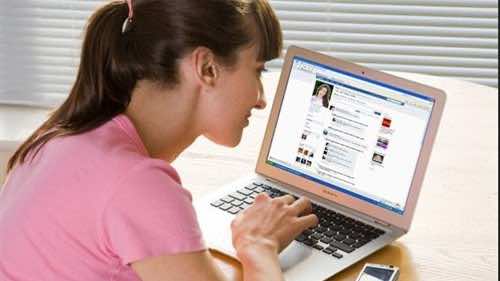 By
youssef sourgo
-
Youssef Sourgo is currently a Master’s student in Linguistic and Literary studies at Ain Chok Faculty of Letters and Humanities.
May 5, 2014
Spread the love

Casablanca- DBM Maroc has recently announced the launching of the first made-in-Morocco hybrid laptop (tablet + laptop), according to Le360.

DBM group, which markets its products under the brand name Accent, has announced the release of “TransformerTB1010,” the first hybrid laptop made in the country.

According to the same source, the head of IBM Maroc, Karim Almazouzi, said the brand new product is a serious competitor to other renowned international groups who produce similar products, especially American and Korean companies.

Mr.  Almazouzi also explained that IBM Maroc’s share in the Moroccan market amounts to 30%, indicating that there the group intends to increase its ratio in the market of electronic panels.

DBM Maroc was established in 1996, and now has more than 100 employees. The group also has two highly developed assembling units in the industrial zone of city of Muhammadia.