Casablanca - Like any elaborate nonverbal language, costume is sometimes more eloquent than the native speech of its wearer. A. Lurie (1981) 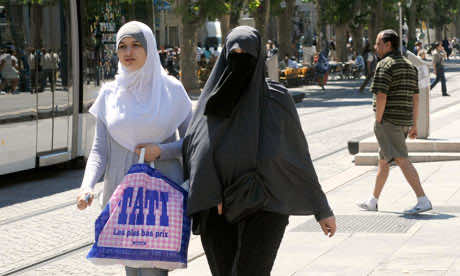 By
youssef sourgo
-
Youssef Sourgo is currently a Master’s student in Linguistic and Literary studies at Ain Chok Faculty of Letters and Humanities.
May 5, 2014
Spread the love

Casablanca – Like any elaborate nonverbal language, costume is sometimes more eloquent than the native speech of its wearer. A. Lurie (1981)

Many studies have established diverse and pertinent connections between dress and identity. Notwithstanding certain noticeable differences among these studies, they all seem to agree that dress is an identity marker. Yet, the dress-identity connection is much more complex than that.

Sandra Weber and Claudia Mitchell’s book, That’s Funny, You Don’t Look Like A Teacher! Interrogating Images and Identity in Popular Culture, examines the relationship between professional identity and dress, as well as representations of professional identity in popular culture. One of the book’s chapters, entitled “Clothes Make the Teacher? Adornment and Identity,” explores the “power and meaning of appearance and dress in the images and identity of teachers.”

By applying a semiotic approach, the authors read teachers’ dress as a sort of signifying text, replete with complex combinations of codes and symbols, each playing an instrumental role in the collective design of the dress. Different ordering and fusion of these codes and symbols implicate different meanings, call forth dissimilar impressions and interpretations, and construct varying images in the mind of the beholder.

In other words, outfits may go beyond the function of identity markers to shape other people’s impression of their wearers. This is analogous to the Sapir-Whorf hypothesis in linguistics, a theory that properties of language (grammatical categories and words) shape our perception of the material world. The same thing can be said of attire, albeit from a different vantage point: that of the observer, rather than the wearer. The observer’s perception is more considerably shaped by a particular dress—or a particular arrangement of symbols and codes in attire—than is the wearer’s.

The burqua, for instance, is deemed a religious dress in Muslim societies. It is an attire that mainly reflects one’s religious identity and is even referred to as a religious practice itself. For Muslim women who choose to wear it, the burqua is emblematic of religious devotion, modesty and purity. In other societies, however, the burqua is rather associated with oppression, subjugation and the triumph of patriarchy. While the attire remains the same in design and appearance, different societies attach different significations to it based on the common beliefs shared by their members.

In this sense, we can understand attire as initially emerging as an “empty vessel,” in which disparate significations are then placed depending on the context in which they exist. Hence, attire is not merely an identity marker but it also signifies a practice, in structuralist terms. With this in mind, clothes can serve a multitude of purposes beyond the superficial confines of fashion or as means of identification with a particular group. Clothing can also serve as a means of cultural and artistic expression, political resistance or oppression, social distinction, and so forth.

The signification of dress is therefore socially constructed. Dress does not signify on its own nor is it self-contained in terms of symbolization. The burqua, for example, was not first designed with its signification already encapsulated in it. The existence of a dress precedes its essence, to use Jean-Paul Sartre’s words.

Society, with its distinctive norms and belief systems, assigns meaning to attire and even exerts what Michel Foucault called “normalizing techniques” to ensure that clothes do not go beyond what is socially acceptable, or do not signify what is socially unconventional. Any outfit that does not conform to these social conventions is subsequently stigmatized along with the identity of its wearer.

The danger lies in the fact that stigmatized outfits can subdue or even completely blur the personal identity of its wearer. In other words, the person becomes what he or she wears and is judged accordingly. The burqa is a case in point again. In France, for instance, the burqa is mainly viewed as a sign of women’s subjugation. Hence, it is a stigmatized outfit. It denies women who wear it access to many facilities and services and makes them the target of discrimination.

However, the problem is not the burqa, but rather, the pressure that the normalizing efforts of French society—the secular interdiction of wearing or displaying religious symbols in public—inevitably engenders as “side effects”such as discrimination against its wearers, physical assault, and other crimes. The burqa no longer marks the identity of its wearer, but rather serves as a mirror that reflects the observer’s own beliefs on what is socially conventional.

What does the example of the burqa tell us about the connection between dress, identity and society? It demonstrates that what we wear reflects the tension between marking our personal identity and adhering to social conventions, or what we perceive as conventional social identity. Does this mean that we do not really choose what we wear?

Not really. Erving Goffman’s “impression management techniques” demonstrate that the choice of what we wear also involves personal preferences. Impression management is delineated as the process by which individuals control other people’s perception of them. One way to control people’s perception is through self-presentation methods that rely heavily on the way we dress. This means that people can dress in a particular way that does not necessarily convey the image they have of themselves. In other words, their outfits may serve as “fake ID cards.”

For instance, I can dress in the sports outfit of a particular soccer team while not necessarily been a fan of it. The dress gives the impression that I like that soccer team. What I am doing is conveying an image of me that is not true or authentic. The same thing can be done in many other contexts and with various manipulations of appearance.

In a performance [of identity] certain things are played down while others are accentuated depending on the social context of the encounter. The performer will also often keep a distance from the audience to appear more interesting or mysterious.

Since outfits are identity markers, the manipulation of an outfit to fit a certain fashion results in the manipulation of people’s perception of identity. This opens a myriad of possible alternatives of performing identity through dress that go beyond the social conventions imposed by society on individuals. Hence, the relationship between dress, (personal or group) identity, and society is inescapable. 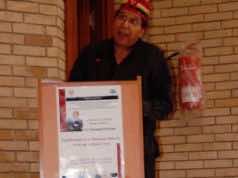 No Response Expected, No Answer Tolerated

Reflections on 59 years of Morocco’s Independence 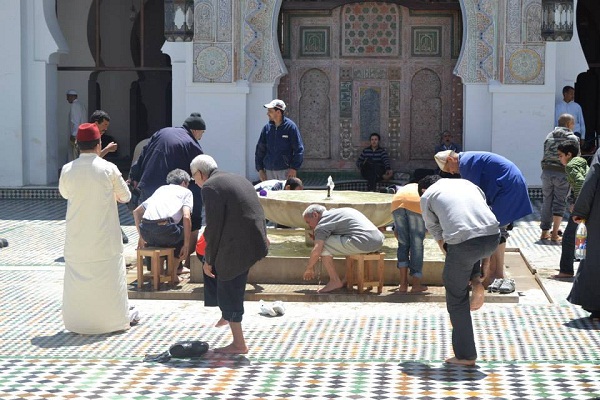 Reflections on Spiritual Development: Is My Islam True? 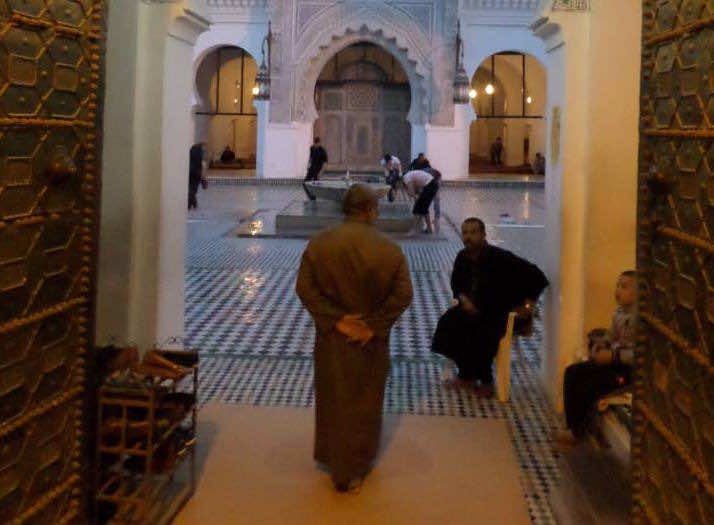