Fez - Fatima Khouchoua, a Moroccan civil society activist was nominated for "the humanitarian of the year" award in Africa by British NGO "Women4Africa," according to MAP. 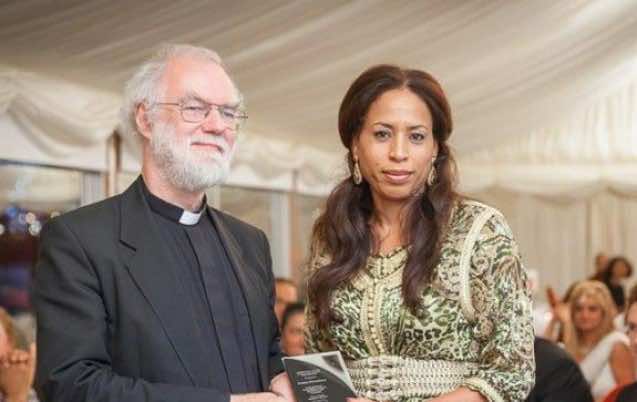 Fez – Fatima Khouchoua, a Moroccan civil society activist was nominated for “the humanitarian of the year” award in Africa by British NGO “Women4Africa,” according to MAP.

Fatima Khouchoua is the founder of “Giving Chances,” an NGO that aims at providing “children in Moroccan schools with educational resources that are not usually provided by the Government.”

Three other African activists were also nominated in the same category: Mary Ajoke Akangbe and Tokunboh Ifaturoti from Nigeria, in addition to Anita Koroma from Sierra Leone.

“Women4Africa,” is an NGO from the UK that honors and empowers African women “by supporting and  celebrating their role in their communities.” The Moroccan grassroots leader initiated projects in remote areas in the Atlas mountains to inspire children and to increase school enrollment.

“Giving Chances” is a group of people who share the same passion about education and want to do something about it,” said Fatima Khouchoua in a promotional video.

The main objectives of “Giving Chances,” is to motivate children and inspire their sense of creativity through transforming classrooms into an appealing environment of learning and “to give them a chance to learn new skills and to be creative while having fun”.

“Throughout the year we start preparing resources, which we use as visual aid in the classrooms. We put them in the wall and they play a vital role in the learning process. It is a complementary style to the auditory style that is dominant in Moroccan schools,” Khouchoua said.