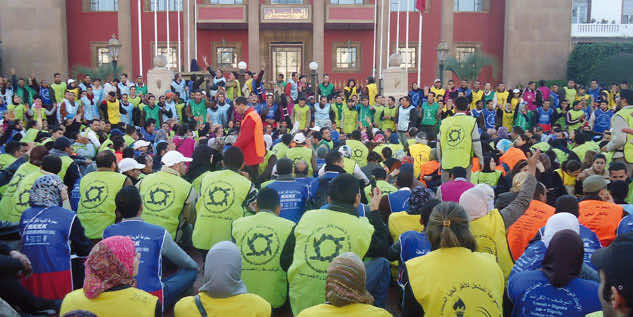 By
Larbi Arbaoui
-
Larbi is a freelance writer and assistant editor at Morocco World News.
May 5, 2014
Spread the love

According to figures released by the High Commission for Planning (HCP), Morocco’s national unemployment rate climbed to 10.2% over the first quarter of 2014.

On the situation of the labor market,  in the first quarter of 2014, the HCP briefin reported that the unemployment rate rose from 9.4% to 10.2%, registering an increase of 0.8 percentage points.