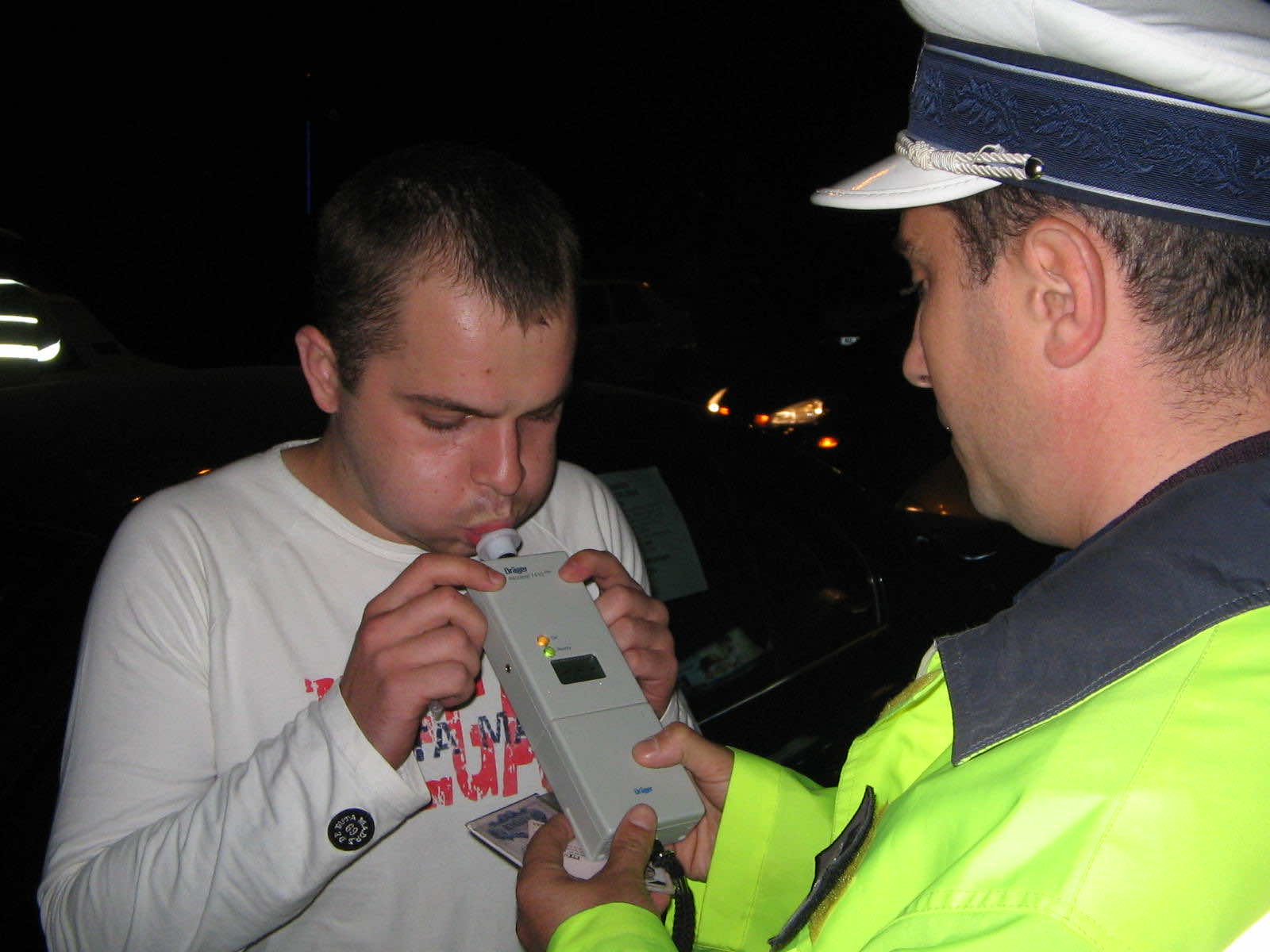 Boulif who was speaking at a forum on “dangers associated with alcohol and drug consumption” said that 30 pc of accidents in Morocco are caused by the consumption of drugs and alcohol.

The test will concern anyone who allegedly caused or contributed to causing a traffic accident -even if they are a victim- and anyone driving a vehicle violating the road law, explained Boulif.

He also argued that statistics show that driving under the influence of alcohol or drugs increases, by an average two folds to five times, the risk of accidents and an important part of accidents involving persons aged less than 25 years are due to alcohol and drug consumption.

He added that an average 3,700 people die every year in Morocco of road accidents.