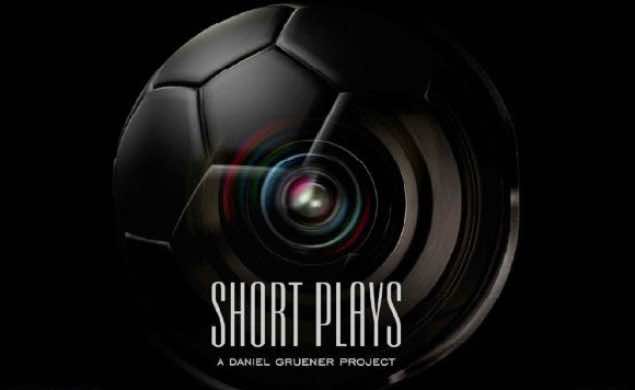 By
youssef sourgo
-
Youssef Sourgo is currently a Master’s student in Linguistic and Literary studies at Ain Chok Faculty of Letters and Humanities.
May 7, 2014
Spread the love

Morocco will be represented by Faouzi Bensaidi, who directed famous movies such as “Mille Mois” (Thousand Months), “What a Wonderful World,” and “Death For Sale.”

Bensaidi has been selected to direct a soccer-themed short film that will be part of the “Short Plays” collection that will be broadcast on televisions channels in several countries during the 2014 World Cup.

More than 30 short films, crafted by renowned directors representing more than 30 countries, will constitute the “Short Plays” collection. A short film will be broadcast on each day throughout the World Cup.

According to the website Variety, a number of rules have been set for the participating short films:

2-    They should offer an analogy to some aspect of soccer

3-    They should feature ordinary people from the director’s own country.

Half of the 30 films were completed, according to Daniel Gruener, the project’s coordinator. The remaining films are due by the end of April. The films will then be released in June.