London  -The British government applauded on Tuesday initiatives taken by Morocco to consolidate human rights, recalling that these measures were welcomed by the UN Security council. 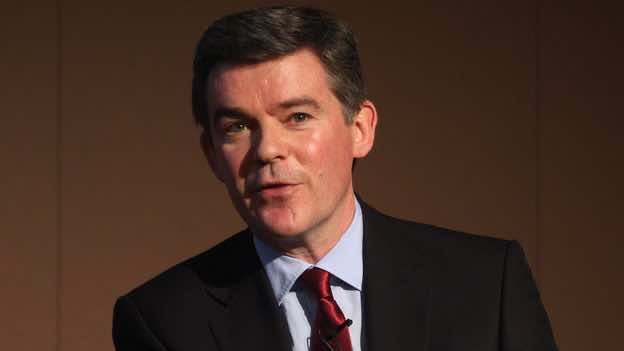 London  –The British government applauded on Tuesday initiatives taken by Morocco to consolidate human rights, recalling that these measures were welcomed by the UN Security council.

“The UN security Council has welcomed the positive steps taken by Morocco in this direction”, said British minister of state at the foreign and commonwealth office Hugh Robertson.

Speaking during the House of Commons’ question time, the official evoked Morocco’s initiatives to reinforce prerogatives of the National Human Rights Council (CNDH) and consolidate cooperation with the special procedures of the UN Human rights council.

He also underscored the planned visit to Morocco by the UN High-Commissioner for human rights.

“We also praise recent commitments by Morocco to examine, within three months, complaints of human rights breaches filed at the CNDH”, he went on, stressing the importance of Morocco’s decision to exclude civilians from appearing before military justice tribunals.