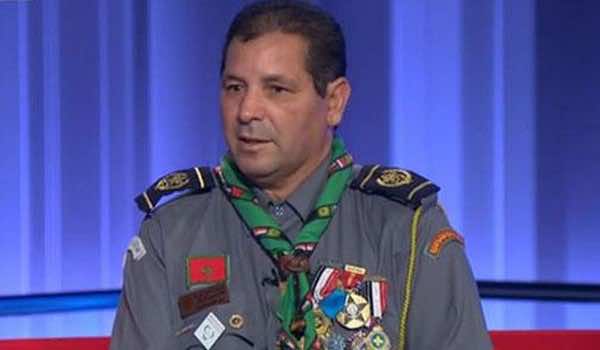 Amman – Moroccan globetrotter Bahssine El Kharad ended his tour of the Arab world by a stay in the occupied Palestinian territories, mainly in Al Quds.

El Kharad, who arrived on Tuesday in the Jordanian capital Amman coming from Ramallah (the West Bank), left Sudan heading for the occupied Palestinian territories where he spent two weeks.

He told MAP that he was received by head of Moroccan representation in Ramallah, the Palestinian tourism minister and governors of the cities of Ramallah and Al Khalil.