Marrakech - Morocco and Mali signed on Wednesday a protocol of agreement on technical and scientific cooperation in mining. 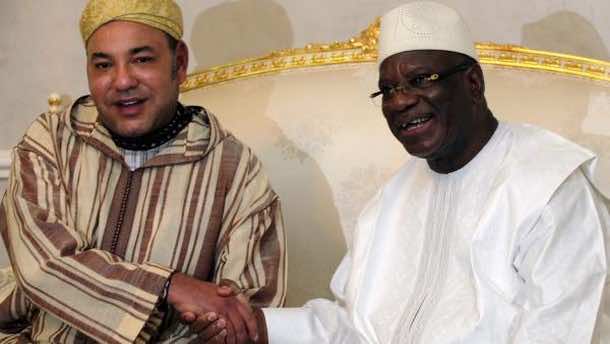 Marrakech – Morocco and Mali signed on Wednesday a protocol of agreement on technical and scientific cooperation in mining.

The agreement was signed by the Moroccan national office of hydrocarbons and mining (ONHYM) and the Malian mining ministry on the sidelines of the Summit on oil and gas currently held in Marrakech.

The two sides also agreed on work programs for 2014 and 2015 and established scientific and technical partnership to step up the trading of experience in training and technical projects.

The agreement follows suit to the specific protocol of cooperation in mining, oil and gas signed between the two African countries during last February’s visit to Mali by King Mohammed VI.