Paris  - The council of ministers of the Organization for Economic Cooperation and Development (OECD) member states adopted, during its meeting held this week in Paris, the OECD's cooperation program with Morocco. 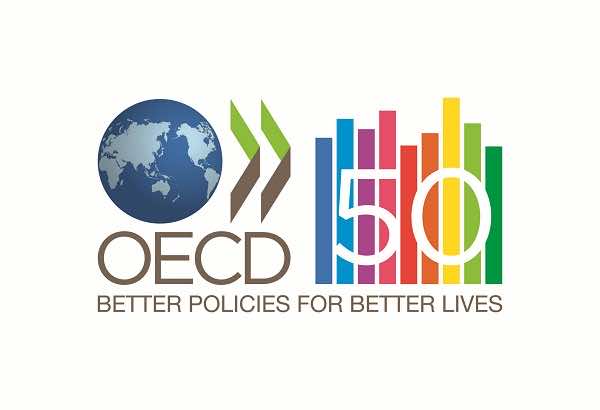 Paris  – The council of ministers of the Organization for Economic Cooperation and Development (OECD) member states adopted, during its meeting held this week in Paris, the OECD’s cooperation program with Morocco.

In its final statement following the meeting on May 6-7, the ministers welcomed the decision of the OECD to set up programs with the countries of Kazakhstan, Morocco, Peru and Thailand to support their reform efforts, and commended the OECD’s regional approach mainly towards the MENA region, Latin America, Sub-Saharan Africa, Euro-Asia and south-east Europe.

This program will enable Morocco to adhere to some legal tools of the OECD and benefit from counseling to support its national reform program, in addition to sharing expertize.

The Kingdom will also benefit from the multi-dimensional exam which will allow to evaluate Morocco’s performances and priorities in terms of growth, sustainability and equality while taking account not only of the achieved results, but also of the influence of the national economy’s underlying dynamics.

The first session of the OECD ministerial meeting was attended by economy minister Mohamed Boussaid and Morocco’s ambassador to France Chakib Benmoussa.