Casablanca - Is Oued Zem, a city in Khouribga Province, becoming the capital of digital blackmailing? 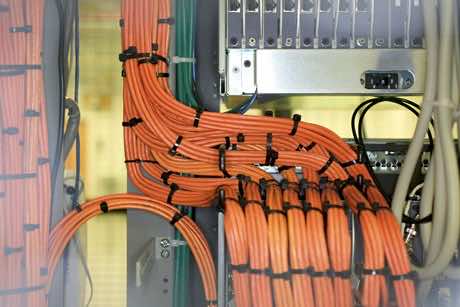 By
youssef sourgo
-
Youssef Sourgo is currently a Master’s student in Linguistic and Literary studies at Ain Chok Faculty of Letters and Humanities.
May 10, 2014
Spread the love

Casablanca – Is Oued Zem, a city in Khouribga Province, becoming the capital of digital blackmailing?

A 21-year-old man recently appeared in the court of Appeal of Khouribga after being accused of blackmail and extortion via the internet, according to daily Assabah’s issue for the weekend.

The suspect allegedly has used pornographic videos to blackmail his foreign victims who come from countries as diverse as Sweden, Iraq, Kuwait, the United Arab Emirates, Egypt and Jordan.

According to Assabah, the suspect was carrying a Smartphone when he was arrested. The content of the device allegedly unveiled his crimes. In it were found text messages exchanged with the victims.

According to the suspect’s own testimony during police interrogations, he carefully chose his victims on the internet, especially on “hot chats” where he was pretending to be a sexy girl. He then incited his victims to undress and took the opportunity to film them.

By doing so, the suspect managed to easily earn around MAD 60,000 ($7200) in a few weeks. In addition to his crimes on the internet, the suspect is also accused of corrupting a minor.

what is more  alarming is that the arrested suspect is only one among innumerable young Moroccans who are currently engaging in similar criminal activities on the net. According to daily Al Akhbar, the Casablanca police went all the way to Oued Zem to arrest fourteen young people, aged 17-24 years old, who are involved in similar crimes.