Casablanca - Jamila Aadi, an engineer from Rabat, recently told news outlet Febrayer that she was victim of physical assault for having cast light on a corruption case. 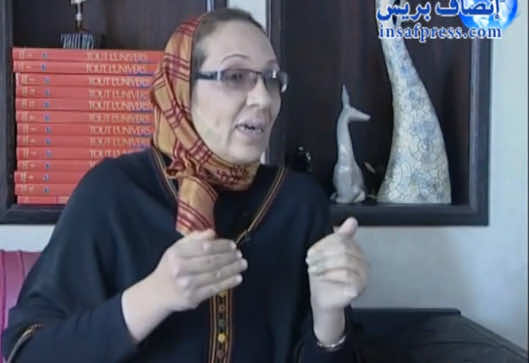 By
youssef sourgo
-
Youssef Sourgo is currently a Master’s student in Linguistic and Literary studies at Ain Chok Faculty of Letters and Humanities.
May 10, 2014
Spread the love

Casablanca – Jamila Aadi, an engineer from Rabat, recently told news outlet Febrayer that she was victim of physical assault for having cast light on a corruption case.

According to the same source, an anonymous suspect used a knife and lachrymator to assault Aadi near her home. The victim was severely injured at the level of her left cheek.

The reason for the assault, the victim told Febrayer, is her work. Jamila monitors and reports the slightest imbalances.

Jamila was attacked at 8:00 a.m., on April 21, as she was leaving her home to go to work. “He savagely grabbed my neck,” Jamila said in a video, “then cut my left cheek using a knife.”

Jamila resisted the aggressor’s attack despite his physical strength. She managed to disorient the suspect’s second knife attack that also targeted her face. She was injured in her hand instead.

Jamila’s husband ran after the attacker along with another person. The suspect found out that his accomplices, who were supposed to await him in a car, had fled away. He was subsequently arrested.

He told the police that the two owners of a company, kept anonymous by the police, brought him from Fez to Rabat to carry out his attack.