Casablanca- Tom Hanks had come to Morocco to shoot scenes for the film “A Hologram for the King”, but the Oscar-winning actor ended up having an unprecedented adventure in the Moroccan desert that he is not likely to forget anytime soon. 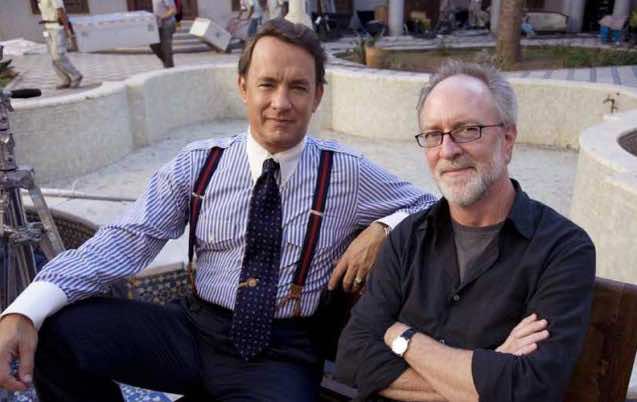 By
youssef sourgo
-
Youssef Sourgo is currently a Master’s student in Linguistic and Literary studies at Ain Chok Faculty of Letters and Humanities.
May 11, 2014
Spread the love

Casablanca- Tom Hanks had come to Morocco to shoot scenes for the film “A Hologram for the King”, but the Oscar-winning actor ended up having an unprecedented adventure in the Moroccan desert that he is not likely to forget anytime soon.

According to Aujourd’hui le Maroc, Hanks recently experienced a real-life version of his “Cast Away.” Hanks got lost in the Moroccan desert, roaming around aimlessly with two of his friends.

The American actor and his companions then decided to walk to the nearest place where they could make a call. Once there, the three friends realized that there was no network coverage.

Luckily, the Cast Away star came across a peasant with mules carrying merchandise. Without hesitation, Hanks offered to buy three mules from the peasant. Then the three friends had to go several miles before they were finally in a zone with network coverage.

The mules Hanks bought may have saved him and his two friends, but once back in the village, Tom Hanks sold his “saviors” to a merchant in exchange for cold drinks.  Could the Cast Away star ever hope for a better adventure than that?