Casablanca- The Royal Gendarmerie in El Ksiba, in the Ben Slimane region, recently arrested a man 51 years after he had murdered his wife. 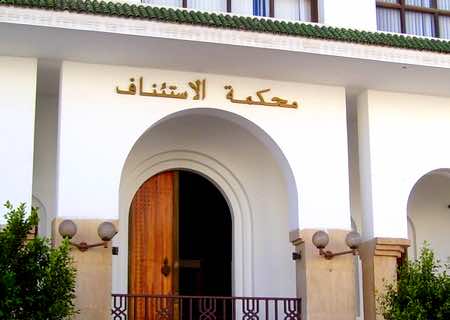 By
youssef sourgo
-
Youssef Sourgo is currently a Master’s student in Linguistic and Literary studies at Ain Chok Faculty of Letters and Humanities.
May 11, 2014
Spread the love

Casablanca- The Royal Gendarmerie in El Ksiba, in the Ben Slimane region, recently arrested a man 51 years after he had murdered his wife.

According to daily Aujourd’hui Le Maroc, the fugitive was on the run for 51 years after killing his wife in 1963.

The fugitive allegedly murdered his wife because she had refused to share the same bed with him. He then vanished without leaving the slightest trace behind him.

He was 21 when he committed the crime in Mzoura village, according to Aujourd’hui Le Maroc. He subsequently left Mzoura village to take refuge in different villages in Zerhoune and El Hajeb before finally settling in the city of Beni Mellal.

The suspect returned to his birth village after 51 years of self-exile. No one suspected him as he had left the village as a young man. However, his crime resurfaced when he attempted to renew his administrative documents. He is 72 years old now.