Agadir - I have memories from my visit to New Jersey in 1977 one of which can offer real food for thought. 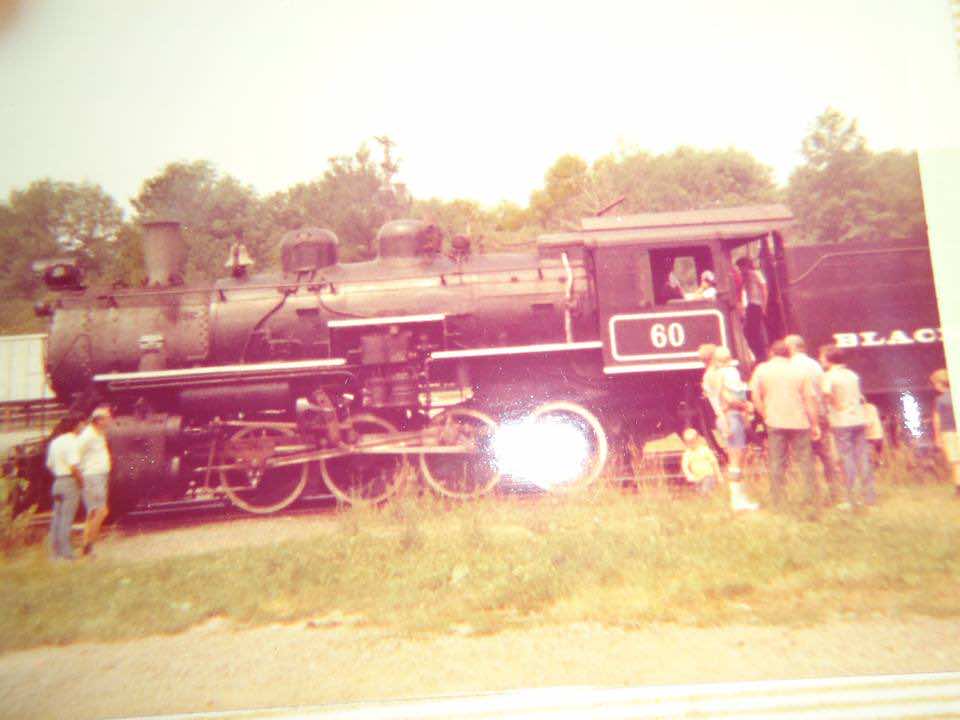 Agadir – I have memories from my visit to New Jersey in 1977 one of which can offer real food for thought.

One  great memory being the once in a life time (mine) visit to Princeton University for the high esteem and admiration I have always had for knowledge and learning on the one hand and for the prestige and solemnity of the place on the other. As a matter of fact my previous stay in Pittsburgh, Pennsylvania has whetted my appetite for learning more and more about outstanding universities and educational institutions in the USA. In Pittsburgh, in addition to the sightseeing tours we (foreign exchange students) took, there equally were organized visits for us to Universities and educational institutions.

Thus, in Pittsburg we had a chance to ride the Duquesne and have a vintage view of the city’s Golden triangle with its two great rivers the Alleghany and the Monongahela merging and flowing into the fabulous Ohio River. We were fortunate to have visited famous educational institutions such as the University of Pittsburgh with its magnificent Cathedral of learning as well as the Carnegie Melon institution. I thoroughly enjoyed the visits. They were so enlightening and intellectually very much rewarding.

I still remember the nice family I stayed with in Pittsburg and can also recall that before leaving for New Jersey, I took care to write the name of each family member in beautiful big bold Arabic script as a sign of gratefulness. They liked the idea very much. I think they found it rather exotic and original from a foreign high school student. The mother who was pleased told me she would separately have the names embroidered in each family member’s pillow. With that the visit to Pittsburgh drew to an end and a new chapter would soon be opened in New Jersey.

We (foreign exchange students) continued our journey to New Jersey. There again, host families kindly offered accommodation to all of us. I happened to stay yet with another great American family. The husband was a retired railway engineer very much passionate about trains and railways. The man had miniature trains and railways network in the basement which he ran and managed as a potential problem solving activity for actual situations that needed to be tackled. That was a very useful as well as entertaining kind of hobby. The man’s love for trains was so remarkable. He one of the few days I stayed with them took me for a few miles ride on a steam powered train dating back to old days of the US. The retired engineer’s wife was such a nice and sympathetic lady who apparently was an all-time housewife. The daughter was a smart young lady in her early thirties, I would say, and she was a psychiatrist at some mental health institution in the state of New Jersey.

The psychiatrist lived in an apartment of her own and was there only to pay a visit to her parents. She seemed calm, relaxed and collected.  In the course of conversation with her parents however, we all learnt that she had gone through hard and difficult moments that day. A patient in their psychiatric institution was discovered to have committed suicide. That was very unfortunate and sad news. My presence as a foreign student in her parents’ home has seemingly managed to alleviate her spirit and shift her thinking focus. This was a mere speculation on my part as she seemed to be a so strong lady. To say the least, she was perfectly acting in a professional manner and nothing could surface as to how she really felt following such a sad event.

In the family garage there were a couple of bicycles and she invited me to do some cycling and explore the beautiful lush green country surrounding where her parents lived. As we went cycling through beautiful scenery, I was amazed by the wild animal crossing signs and the actual, sporadic friendly encounters just off the road we had with deer, rabbits and squirrels. The “No litter” signs were also quite visible. New Jersey was kept rather green and very clean.

We went on cycling for quite some time before making it back home refreshed, energized, and in good spirits. The world was still a kind and welcoming place to live in and life still had to continue its course. When we reached the family home, we were grateful to each other for having taken that bike ride together, wished each other good luck before we parted. She had to drive back to where she lived and I had to pack my luggage and get psyched for the scheduled trip to New York where the long Greyhound journey across the US would eventually reach a “full stop.”