Morocco World News
Home Maghreb Algeria Algerians versus Moroccans: Why Do They Hate Us? 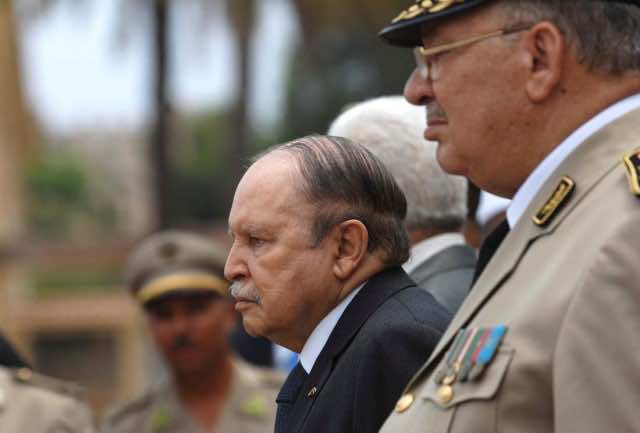 San Francisco- On the surface, Algerians and Moroccans brothers and sisters: we have a common culture, language, traditions, religion, history of colonization, and sooner or later, a common future. We are so similar that anyone examining our two countries would think that Morocco and Algeria are one nation.

But sadly, that is sadly not the case. We are very separate, and impressions are deceiving. As far as I know, Algerians have an extreme hate for Moroccans. It is not something you can detect immediately when Moroccans and Algerians meet in person, but as soon as we find ourselves reading what Algerians write about Moroccans, they show their true color. Their comments and writings about Moroccans are so heinous, hateful, and hurtful that the reader would think that the intended receivers of their insults are the Jews that Algerians love to hate.

As a matter of fact, Algerians never shied away from comparing Morocco to the state of Israel; there is not a day that goes by that the Algerian media takes a break from bashing Moroccans. Algerian media outlets have never written or said a good (or simply truthful) thing about Moroccans, and the so-called independent media in Algeria is just as horrific when it comes to attacking Morocco.

They feed Algerian readers lies and fallacies about Moroccans, and their favorite propaganda is that Morocco is an expansionist neighbor and will not hesitate to invade Algeria. They also say that Morocco is at the command of France and Israel, that we are drug dealers, that Moroccan women are prostitutes, that our country thrives on sex tourism, and that the latest freeing of a Spanish pedophile is a just one example of the many things that they say are wrong with Moroccans.

On the other hand, Moroccans are not sitting with their arms crossed at the receiving end of the vicious attacks by Algerians: they respond as viciously, but rarely attack Algerian citizens and their dignity. Their main targets are the invisible generals running Algeria behind the scenes. They have figured out that these generals are the ones fueling the cold war between Morocco and Algeria. After all, they are the ones who are controlling every aspect of Algerian life, feeding their people lies, and giving them false sense of pride.

Right when we lose hope and witness that the majority of Algerians in online forums insult everything is Moroccan, there is always a ray of hope when you see a very small minority of Algerians trying to educate their compatriots. They preach about not hiding their own misery by going after Moroccans and pointing to all the ills of Algeria—a police state run by a ruthless military regime who has not hesitated to return to power a president who will unconsciously run the country from his wheelchair.

Unlike our neighbors, Moroccans will not be hurtful toward the everyday Algerian and do not hold grudges. The majority of Algerians who have visited Morocco will attest to this fact. Unfortunately, we cannot claim the same thing when describing our brothers in Algeria. Let us remember that it is Algeria who went as far as expelling Moroccans and taking away their property—a fact that Algeria continue to deny to this day, and Morocco does not like to talk about.

Glancing at some of the comments from Algerians in their media regarding the latest meeting of the Maghreb Arab Union (UMA) that took place in Morocco, the extreme majority of Algerian commentators could not help themselves with name-calling, insulting, and even giving advice to their government on how to deal with Morocco. According to many of them, the obvious advice is to never open the border, expel Morocco from the UMA, and replace it with the Western Sahara.

Many try to disregard these comments and treat them as harmless nonsense, but we should not. If anything, it clearly shows the Algerian psych, who we are dealing with, and to what extreme Algerians are willing to go to defeat their number one obsession: Morocco.

A fifty-year old conflict with no end in sight and incessant hate is not something Moroccans should simply discard: it is something to at least keep in mind. Next time you hear an Algerian—or a Moroccan, for that matter—say that we are brothers and sisters, just think about it for a moment: are we?