Fez- A French Ambassador of Algerian origin stepped down from his post on Tuesday on allegations of racism. 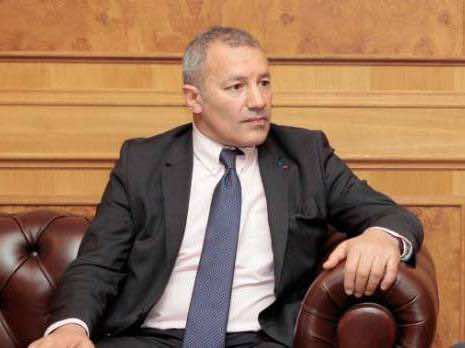 By
Adnane Bennis
-
Adnane Bennis is a national of Morocco, obtained his Bachelor’s Degree in Computer and Information Science from East west University in Chicago.
May 13, 2014
Spread the love

Fez- A French Ambassador of Algerian origin stepped down from his post on Tuesday on allegations of racism.

Zair Kedadouche, who was French Ambassador in Andorra, said he was victim of racism within the ranks of the French Ministry of Foreign Affairs because of his Algerian origins.

In a letter sent to the French President last March and made public on Tuesday, the former football player claimed that he can no longer tolerate the discrimination he suffered because of his Algerian origins.

“There are people in the Foreign Ministry who do not accept diversity, who pass positions among each other — a certain kind of nobility,” he said according to Le Figaro.

But Romain Nadal, the spokesperson of the Ministry of Foreign Affairs said that the allegations that Zair Kedadouche was the victim of racism in the diplomatic corps “are baseless and unacceptable.”