Rabat - Wessal Capital, a joint venture created by Morocco and four Gulf States, will invest 9 billion dirhams ($1.10 billion) in tourism infrastructure in the Moroccan capital Rabat, a statement from the fund said on Monday. 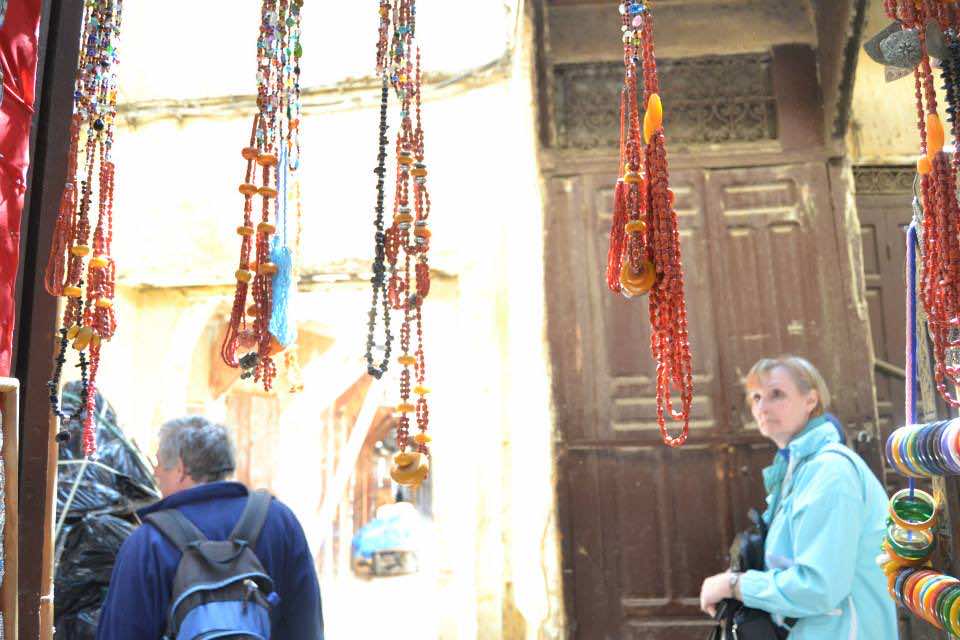 Rabat – Wessal Capital, a joint venture created by Morocco and four Gulf States, will invest 9 billion dirhams ($1.10 billion) in tourism infrastructure in the Moroccan capital Rabat, a statement from the fund said on Monday.

It is the fund’s second and the larger investment after an initial 6-billion dirham project to build hotels, a cruising port, marina and a plan to renovate the old medina in the port of Casablanca.

Rabat’s projects will be the second phase of the Bouregreg valley development, located where the Bouregreg River meets the Atlantic Ocean, initiated by Morocco in 2006.

There will be hotels, a marina, residential housing, urban green spaces, a museum and a theater with a property base of 110 hectares, the statement said.

“Rabat is starting to become a great cultural destination, that is why we are planning theaters and museums,” Moroccan tourism minister Lahcen Haddad told Reuters.

The minister added that the Moroccan government is planning to spend another 9 billion dirhams to renovate the urban areas of the city.

Four Gulf states – Qatar, Saudi Arabia, Kuwait and the United Arab Emirates – agreed in 2012 to provide aid worth a total $5 billion to Morocco between 2012 and 2017, helping the North African kingdom to keep Arab Spring uprisings at bay.

However, the Wessal Capital funds, worth $3.4 billion, are separate from the aid package.

Morocco, where tourism accounts for around 8 to 9 percent of the gross domestic product, saw little of the turmoil of the 2011 Arab Spring revolts that ousted autocrats in Tunisia, Libya and Egypt.

It hit a record 10 million tourists in 2013 and expects a further 10 percent rise this year. However, tourism receipts slipped slightly to 57.55 billion from 57.83 billion dirhams in 2012.

Along with remittances from the 4.5 million Moroccans living abroad, tourism is now Morocco’s biggest source of foreign currency, vital to a fragile balance of payments.