Amman - Secretary General of the Democratic Front for the Liberation of Palestine (DFLP), Nayef Hawatmeh, welcomed Morocco's constant support for the struggle of the Palestinian people. 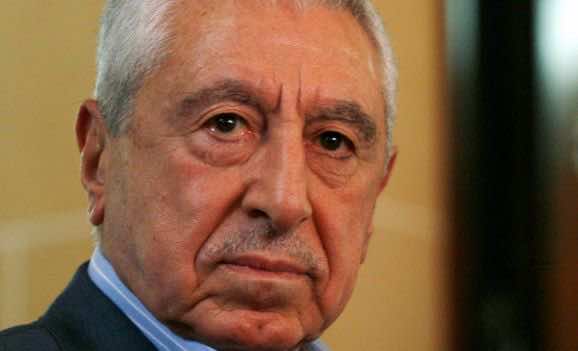 Amman – Secretary General of the Democratic Front for the Liberation of Palestine (DFLP), Nayef Hawatmeh, welcomed Morocco’s constant support for the struggle of the Palestinian people.

At a meeting on Wednesday with Ambassador of Morocco in Amman, Lahcen Abdelkhalek, the Palestinian official hailed the decisions taken at the last meeting of the Al-Quds Committee, aimed at joining efforts to protect the sacred places of Islam and Christianity in the occupied city of Al-Quds, preserve the identity of the holy city, and support the resistance of Maqdissis.

Hawatmeh recalled that Morocco has taken important decisions in the service of the Palestinian cause, noting, in this regard, the Arab League Summit, held in 1974 in Rabat, which recognized Palestine liberation Organization (PLO) as the sole legitimate representative of the Palestinian people.

He also welcomed the constitutional and political reforms that Morocco has launched under the leadership of HM King Mohammed VI, noting that these reforms are unprecedented in the Arab world.