Tangier - After she sent her Saudi Arabian husband a video of her driving the family car, he immediately divorced her. 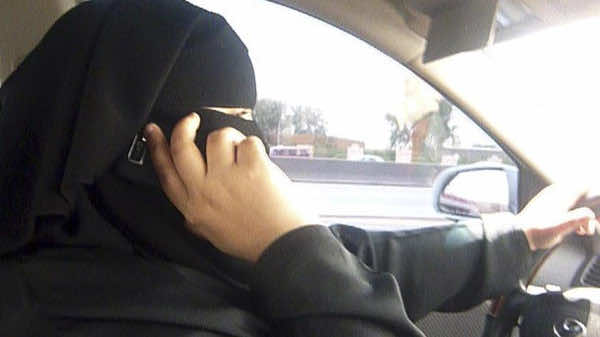 Tangier – After she sent her Saudi Arabian husband a video of her driving the family car, he immediately divorced her.

It is well known that Saudi women are not allowed to apply for licenses; they are subject to a real ban on driving in the country. A great deal of criticism and campaigns has been raised against this law.

After the US president Barack Obama ended his visit to the so-called conservative kingdom on Saturday, March 29, many Saudi women, with the idea of sitting behind the steering wheel, gathered their collective courage to drive.

This particular woman made a video of herself driving in a public place and then happily sent the file to her husband on the instant messaging application Whatsapp  “expecting to surprise him,” according to Al Arabiya news site.

The husband’s shocking reaction to what was intended as a light-hearted joke was to file a divorce paper and to tell the judge that his wife broke the law first, and the “social traditions and norms” second.

Al Arabiya reported that when the news reached media and spread all over the kingdom, some defended the man, saying that he is “standing up for traditions,” while others criticized him for breaking up a family for such a reason.

This driving ban has attracted the attention of the world. The UK Independent has reported that during Obama’s visit to the country, Amnesty International urged him to appoint a woman as his driver.

The international community got behind a campaign in October last year, in which about 60 Saudi women took pictures of themselves driving as a flout of the ban.

“Women’s rights are no longer a taboo subject,” said Naseema al-Sada, noting that the campaign is also widely covered in the domestic media.