Tangier - The Moroccan rapper ‘Muslim’ has announced on his official Facebook page that his first concert this year will be held on June 8th, in Madrid. 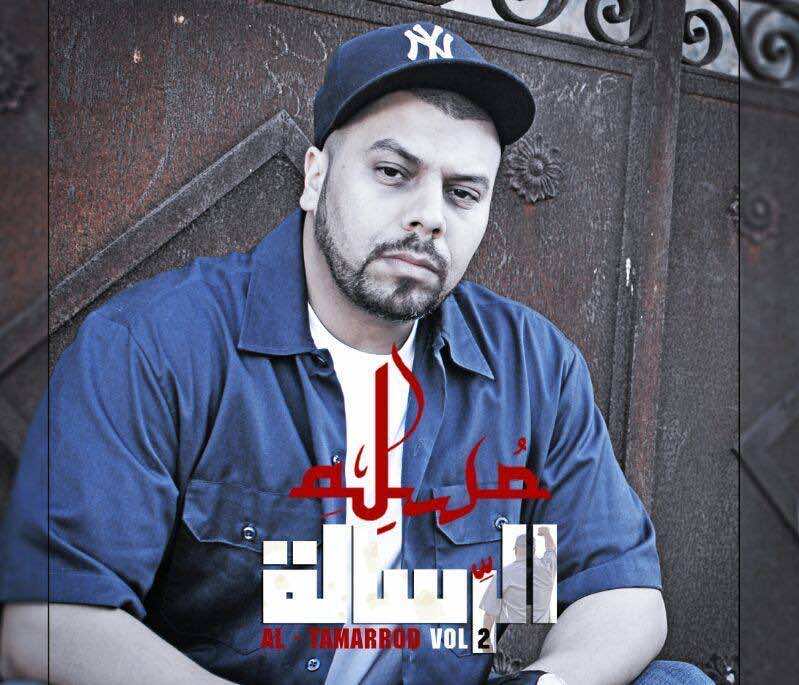 Tangier – The Moroccan rapper ‘Muslim’ has announced on his official Facebook page that his first concert this year will be held on June 8th, in Madrid.

The concert, which is expected to be well-attended by the Moroccan community living in Spain, is a charity event for the Syrian children.

Muslim’s last album, especially AL RISSALA single, has achieved worldwide recognition. Fans from different cities, including New York, Brussels, Dubai, and Tunis have taken pictures and recorded videos of themselves from different countries watching his clip and supporting his message.

Last year Muslim participated in the international Mawazine Festival. Since then, he has been increasingly invited to Moroccan TV shows and radio stations. Now, this is the second time he is giving a concert outside Morocco, after he gave one in Brussels.