Toronto- Mariama Zouhri, a Harvard scholar and passionate advocate of women and children’s rights, is among the winner of the 2014 Quebec’ Arab Women’s Award (Trophée des Femmes Arabes du Québec). 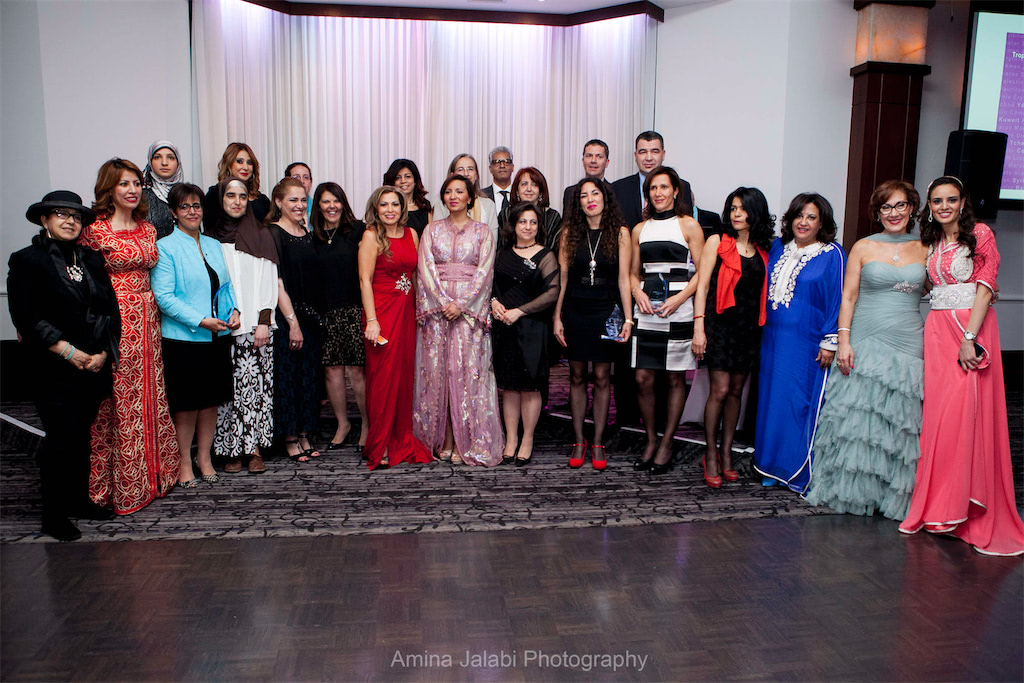 Toronto- Mariama Zouhri, a Harvard scholar and passionate advocate of women and children’s rights, is among the winner of the 2014 Quebec’ Arab Women’s Award (Trophée des Femmes Arabes du Québec).

It is rare to have the pleasure of speaking with a woman as accomplished as Mariama Zhouri and it is difficult not to be inspired by all of Mariama’s many accomplishments. And even over the phone, a warmth flows from her voice that immediately captivates me. 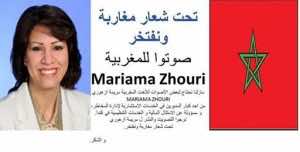 Originally from Salé, Morocco, she’s currently working on her certification in management at Harvard University. As a financial professional, her first master’s degree focused on auditing, risk management, ethics and regulatory issues. She earned a second master’s degree in administration and international management. Mariama is currently residing in Montréal with her 6-year-old daughter Anissa-camilia.

“People need education, jobs and self-sufficiency—it’s the teach a man to fish idea,” said Mariama Zhouri, a senior manager in KPMG’s management and risk consulting team within the advisory services practice in Montréal. Emphasizing that although money is needed to break the cycles of inequality in Morocco, she believes funds should be put toward education and economic empowerment, not simply given to people in need.

“Many immigrants send money home to support their relatives,” said Mariama, explaining her philanthropic activities, “but what we need is to help these people find ways to sustain themselves and gain financial independence.” She sponsors a Moroccan family, and supports the Canadian-Moroccan Association for Human Development. She consistently emphasized the importance of education and employment opportunities.

“I think it’s important for Anissa-Camilia to see how things are in Morocco,” said Mariama, whose frequent visits to Morocco with her daughter made her concerned for her native country’s orphans. She stated her daughter has worried about their meagre living conditions and facilities, and their lack of access to education, and her own concern that many orphan girls are taken from school and married at a young age.”

“This is true for many poor Moroccan children, even those who have both of their parents, as girls are taken out of school early to help their parents financially. Unless changes are made for families of lower income households, these poor girls cannot break out of such domestic cycles. My daughter saw that the students didn’t even have tables and chairs- they were using old boxes. She had been saving money for an iPod, but changed her mind and gave her money to the school.”

“We need to encourage girls to pursue their education, and for economic inequalities to be addressed. As a widow at a young age, many people felt sorry for me and didn’t believe my daughter would have the same opportunities as other children. By setting an example for my daughter, I believe Anissa can realize all of her potential.”

“When you invest in a woman, you invest in an entire family,” said Mariama, describing an inspiring speech she once heard. Hilary Clinton explained that women and children are the foundation of society, inspiring a woman impacts her children, and therefore future generations. Mariama believes that women need to show solidarity for each other, and be supportive of each other.

“Women tend to not promote themselves and remain silent about their own accomplishments, but they must be encouraged to educate and advance themselves,” she said.

It’s clear that the obstacles facing economically disenfranchised women and orphans in Morocco are great. However, by following the example of people like Mariama, there is certainly hope that Morocco’s women and children may enjoy a brighter future.