Rabat- According to El Mundo Deportivo, FC Barcelona is ready to put up to 35 million euros ($ 48 million) for As Roma defender Mehdi Benatia. 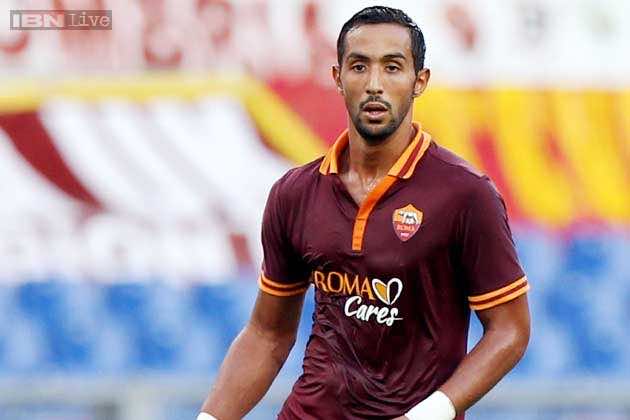 By
Adnane Bennis
-
Adnane Bennis is a national of Morocco, obtained his Bachelor’s Degree in Computer and Information Science from East west University in Chicago.
May 19, 2014
Spread the love

Rabat- According to El Mundo Deportivo, FC Barcelona is ready to put up to 35 million euros ($ 48 million) for As Roma defender Mehdi Benatia.

Citing the Italian newspaper La Gazzetta dello Sport, the Catalonian newspaper added that Barcelona would sign the Moroccan player for 5 years for an annual salary worth 4 million. euros.

In a related article published on Thursday, El Mundo Deportivo noted that Benatia has the qualifications to integrate with FCB and replace Carles Puyol, adding that in every game Benatia has proved that he is the best defenders of the Scudetto.

“Medhi Benatia, defender of Rome and Moroccan international, remains a favorite of the technical secretariat of the club, after being repeatedly observed,” the newspaper noted.  “The defender has been the best in Serie A this season. The 27 year- old has acquired a remarkable maturity in his game,” it added.