Penang Island, Malaysia - Before there was a backpack, before there was the wanderlust, there was just me, Nawal Merrouch; a depressed, misunderstood older woman trapped in the body of a 24 year old girl, or at least that's how I perceived myself to be before I threw aside my fears and followed my dream! 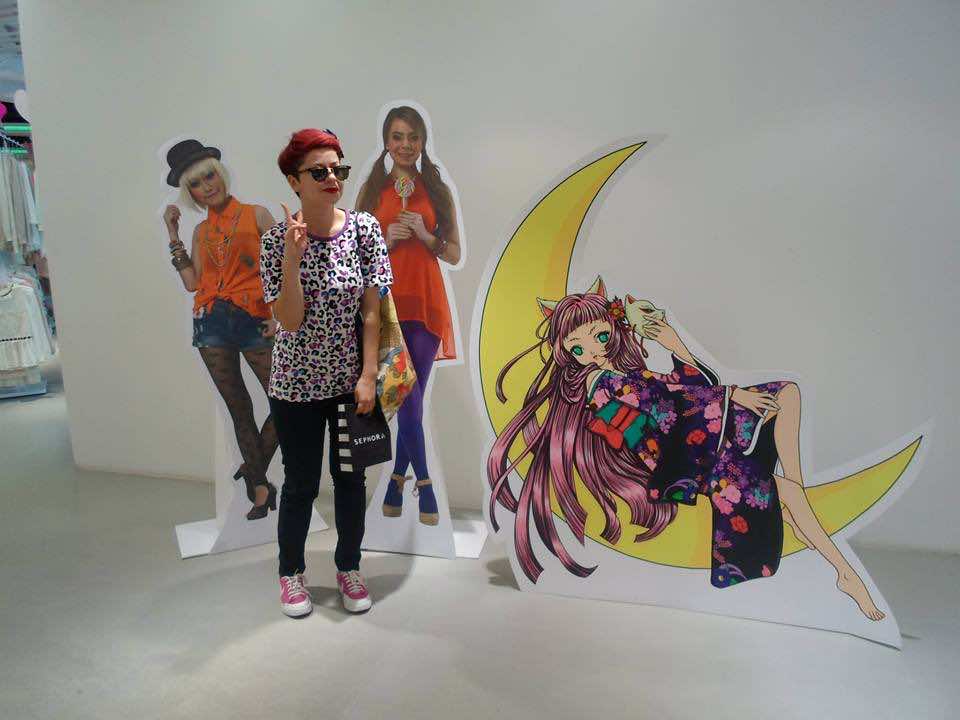 Penang Island, Malaysia – Before there was a backpack, before there was the wanderlust, there was just me, Nawal Merrouch; a depressed, misunderstood older woman trapped in the body of a 24 year old girl, or at least that’s how I perceived myself to be before I threw aside my fears and followed my dream!

My journey started in the most peculiar of ways and in Malaysia no less; a country that was not even on my list of “must see” countries. For those that know me well, you will already know my love of Korea and the social community dedicated to it that I worked so hard to create in Morocco. So the question begs to be asked, why Malaysia instead of Korea? After all, Korea is the country that I longed for and I admired immensely. And, as I have mentioned previously, my love of that country was such that I created a successful community of fans solely to share and enjoy the art, culture and ideas of it. There is an age old saying,“there is always a man behind any woman’s story.” However, in my case, there are far more than just one. And, as you can read in my first article, I‘ve already mentioned one of them. He was indeed one of the many reasons that prompted me to leave the country while the new guy was the excuse to go to Malaysia. The truth was that I was in a bad place when I made the decision to leave Morocco. I had no idea where I was headed, all I knew was that I was going to meet a new future, a new guy and a new “Me.” And, I was fine with that.

It is rather ironic to think that I escaped my country because I was running from the painful memories created by one man only to fall for another one. By falling, I don’t specifically mean falling in love, although, at that time, I did think so. To make a long story short, well, shorter, it didn’t turn out to be as I had imagined.  After only a few days after landing in Malaysia the new guy and I finally came to a parting of the ways. Seeing him face-to-face, I realized how incompatible we were and, for the third time in my life, I was again let down. He wasn’t at all the prince charming that I had thought he’d be and certainly not someone with whom I wanted to spend my happily ever after. This situation reminds me of what my first love once told me five years ago, “Fairytales are stories. Life is about making your own endings – whether you want them to be happy or not. It’s all about what one chooses to do.” I was too young to understand what he meant by those words. For all I cared about was to find my Prince Charming, fall in love and live my own fairytale. Somehow his words continued to grow, as did I, until the words were shouted so loudly in my head, that they unconsciously became my new motto. I am responsible of my own happiness and no one was or is going to take that away from me.  It is at this point that my true journey of discovery began. 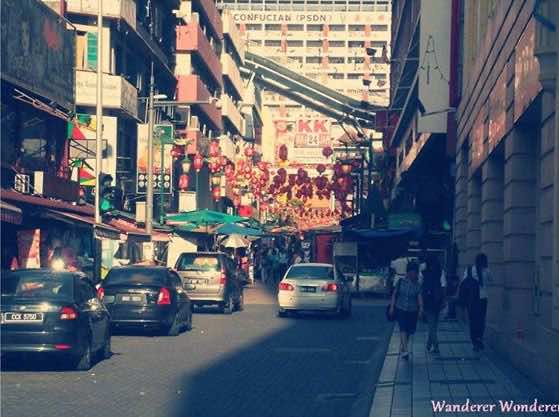 Journeys seem to always involve long train rides and mine was no different. During my ride from the suburbs, where failed Prince Charming lived to the city of Kuala Lumpur, I thought about how we all, from time to time, feel caught between choices. Although most people relish freedom of choice, I had reached a point that I simply needed freedom FROM choice.Having choices can feel very liberating but it can also feel like being trapped with no clear way out.Once I reached my destination, The Garden City of Lights, Kuala Lumpur, I wandered the streets like a homeless kitten. I had no real plan except to find a place where I’d belong. I was dazed, confused and uncertain as to the true purpose of my journey. But, having time to reflect and put the pieces together, I think I found the reason. As crazy as it may sound, I realized that I was running away from “home” to find “home.”

Having my thoughts clarified by my recent revelations, my focus was much better and I finally landed in the perfect spot in Kuala Lumpur… China Town!!!  It is a place where the hustling and bustling never stops and the people never sleep. The days and nights in this district are alive with activity and motion!  China Town is actually the old medina of Kuala Lumpur, full of aimless backpackers and fellow lost souls, each seeking something different. Some were looking for cheap hostels and cheaper food, some for the meaning of life and others, well, they were just looking. This medina is absolutely filled with people from the four corners of the globe. There were people of all sizes, shapes and colors making a living as best as they could. There were stalls selling everything from exotic foods, cheap clothes and souvenirs, to electronic items and home goods.

Now that I was at my lowest point, I decided that enough was enough and it was time to become the brave Princess I knew I was inside!!!  First things first, I needed a place to stay. I decided right then and there, to pull out my phone and solve this first issue on my way back up. I simply looked for the first hostel that came up on my Google search page named China Town. It didn’t take me long to locate it and soon I made my way inside and to the reception area. I was greeted by what I thought was a completely charming and delightful girl. However, not all things are as they seem. And it turned out that “she” was a “he.” In fact, a very nice guy named Juni. After speaking to him at length, I discovered that my budget could not stand up to the prices in the China Town hotel. However, Juni was very kind to me and scribbled a very detailed direction map to another hostel which I could afford. I began my trek to the new hostel and although I was fatigued at this point, it didn’t stop me from enjoying the sights, sounds and smell of China Town’s stalls.Wending my way toward the new hostel, I was fascinated with pretty much everything except the mosquito bites.They were huge, not the mosquitoes, but the bites were like nothing I’d ever seen or felt before. 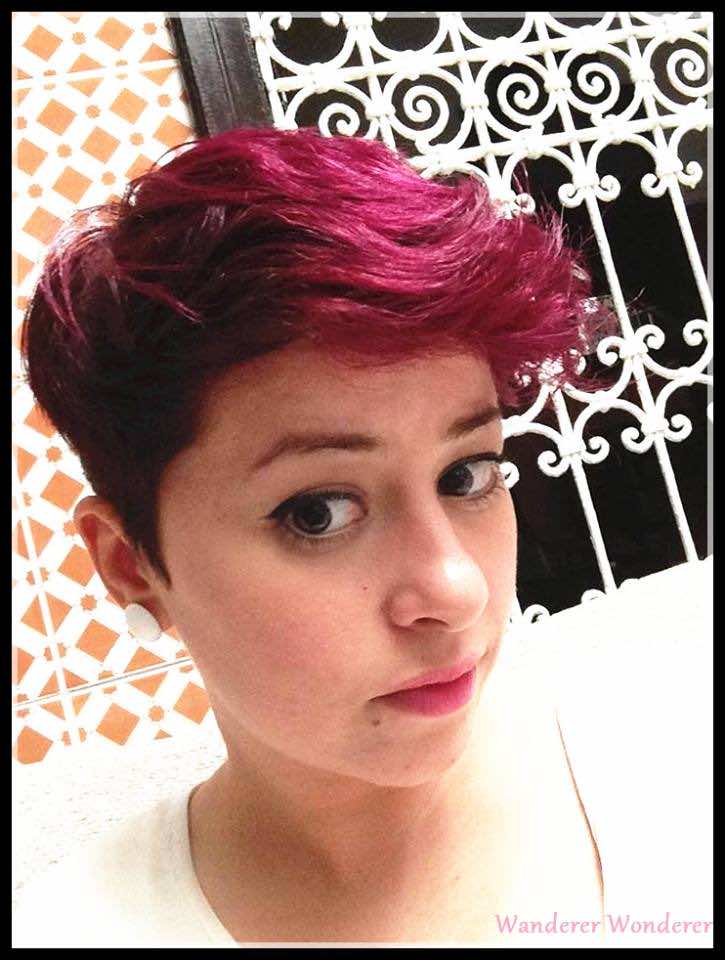 I finally reached the Matahari, the hostel to which Juni directed me. The name, Matahari, means “Sun” in the Bahasa Malay language. It was a struggle, but I finally got my big suitcase and myself up the stairs and to the front desk, where the owner was awaiting me. She immediately recognized me because Juni was one step ahead of me and called her to announce my arrival.  It didn’t hurt that he couldn’t help but to describe me as, “the girl with pink hair.” I am sure that this description made it easier for her to know who I was and for what I was looking. (Thanks Juni!!!) The owner’s name is Ashley, a Chinese local in her thirties and she offered me a bed with a discount! GREAT! However, the bed just happened to be in a six bed, mixed dormitory. Well, it certainly was a time of many firsts, and this was yet another one in the long list to come. I had never before slept in a dormitory. I didn’t even know such things existed!!! The world is an amazing place… and I plan to see lots of it!!!

Having secured my belongings, after a long, hot and relaxing shower, I called it a night. Luckily, I got the bottom bunk because quite frankly I didn’t think I would have had the strength to climb into the upper one. As the lights went off, my mind kept gravitating to my past memories, the ones I struggled so hard to forget.I couldn’t help it, I felt lonesome and I kept tossing and turning in my bed. As if this self-inflicted torture wasn’t enough, the gigantic and annoying mosquito bites began to itch incessantly! While attacking my itches as best as I could, I realized that the mosquito bites weren’t my only wounds causing me pain. My ex-boyfriend, from Morocco, was my deepest wound of all. Through all my pain, both physical and emotional, I couldn’t help but think that maybe, just maybe, it was not yet time for this wound to heal. There was a reason why I had been running from my past and that reason was him. Even after all this time, I felt that there was still something between us …  or at least I thought so… 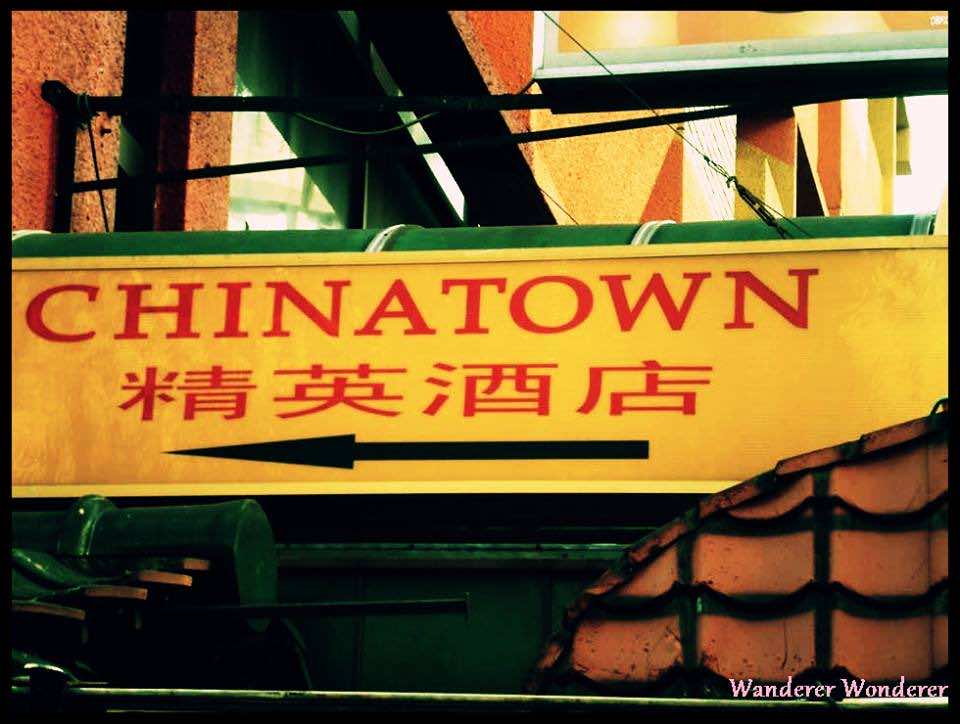 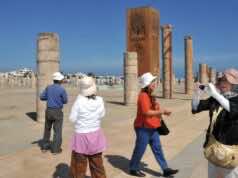