Fez - According to a New York Times study released last week, 87% of Moroccans are anti-Semitic. This is an odd revelation to me, as I have lived in Morocco as an “open” Jew for much of the last year and have met with almost no overt or covert discrimination. 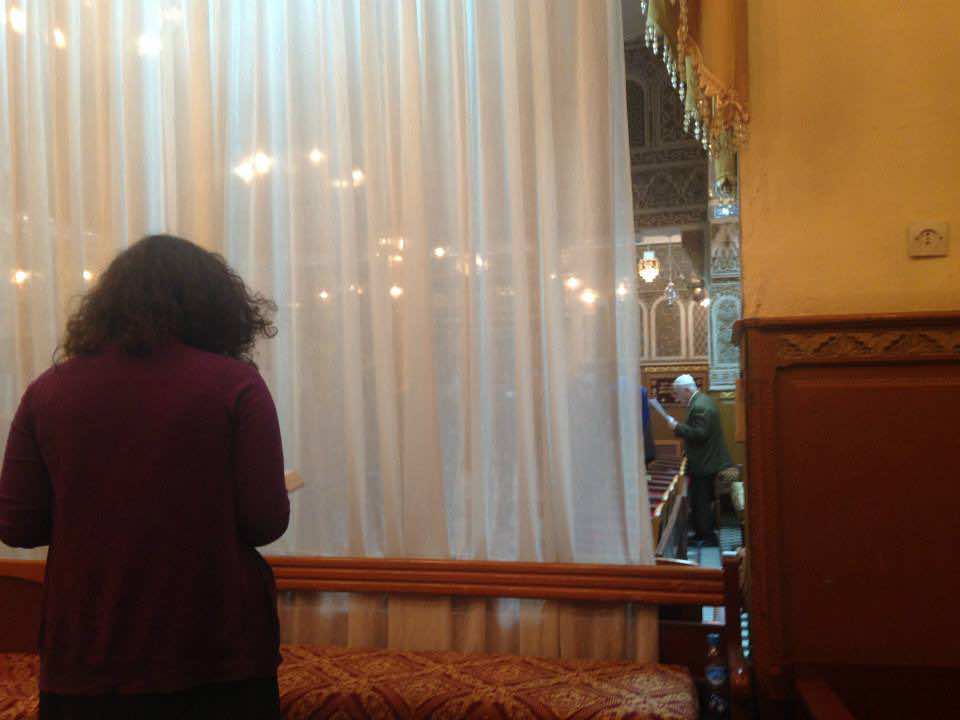 By
Ilona Alexandra
-
Ilona Gerbakher is a student, traveler and writer currently living in Rabat and studying French, Arabic and Darija.
May 20, 2014
Spread the love

Fez – According to a New York Times study released last week, 87% of Moroccans are anti-Semitic. This is an odd revelation to me, as I have lived in Morocco as an “open” Jew for much of the last year and have met with almost no overt or covert discrimination.

At first glance, the results of this poll are sobering and alarming, particularly for a Jewish woman like myself who lives in the MENA region and who plans on studying the region as a scholar. And while the poll may well be an accurate reflection of Moroccan attitudes about Jews in the abstract, the poll does not represent my experience as a Jew living in Morocco.

A little bit about myself: I am a semi-practicing Jew (I keep the holidays and the fast, do my best to keep kosher, which is a bit like the Jewish version of Halal, pray occasionally and attend synagogue about twice a month in Fez). In full honesty, I was scared of facing anti-Semitism when I first came to Morocco last June. I had heard so many horror stories from my Jewish relatives who left Morocco in the 1960’s, and I wasn’t sure if I should hide my identity or not.

But in my experience, which now spans the cities of Meknes, Fez and Rabat, Moroccans are pretty neutral about my Judaism. My host-father in Meknes was the first Moroccan to whom I “came out” as a Jew; he told me that as a young boy in Fez all of his neighbors were Jewish, and that he thought it was an interesting religion. In general my Meknessi host-family was very receptive and open to my religious differences. Many an interesting dinnertime conversation were about the similarities between fiqh and halacha (Jewish religious law) over the summer.

My Moroccan teachers of Arabic, in both Fez and Meknes, were just as interested—genuinely interested, I felt—in my religious background, and just as open to discussion. Occasionally, these conversations did become somewhat offensive or difficult, for example when my advanced Arabic teacher asked me “is it true that Jews really run the global media?” “No, ya ustath,” I answered, which led to another hour-long conversation (in Fusha, naturally) about the origins of Hollywood in the early 20th century. 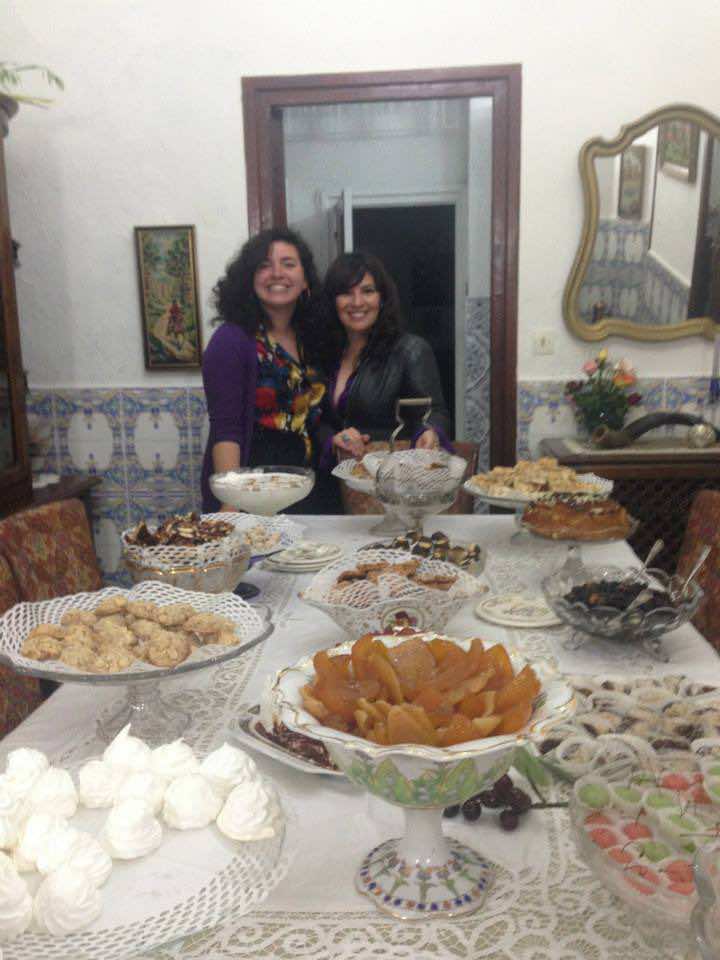 I have been able to live a religiously Jewish life in Morocco, particularly in Fez, which was once the heart of Jewish North Africa. For instance, for the Passover holiday, which involves a week of grain-less festivities and several large ceremonies, I attended synagogue regularly, went to several seders (the ritual meal of the holiday) and even attended my first mimouna celebration. Mimouna, a traditionally North African Jewish festival that follows Passover, is a veritable feast of sweets and delicious breads and pastries, and I felt incredibly honored to attend!

I do not make the claim that Moroccans are perfect or pro-Jewish or that there is no anti-Semitism in this country. I have certainly been the target of many conversion attempts (you know the type—the “attempted cab conversion” being the most famous), which I find occasionally funny but often annoying. I have been asked questions that reflect a widespread lack of knowledge about Jews and Judaism; for instance, I’ve been asked to respond to the claims made in the “Protocols of the Elders of Zion” about the Jewish plot to rule the world. Note to all Moroccans and non-Moroccans reading this: THE PROTOCOLS OF THE ELDERS OF ZION ARE A HOAX. THERE IS NO JEWISH PLAN TO RULE THE WORLD. Look it up on Wikipedia, if that’s not too much of a Zionist source for you. Seriously.

But I will say this: anti-Semitism, as the poll found out, is everywhere. But my Moroccan friends, teachers, host-family and acquaintances are at the very least willing to ask me questions, and to listen to my answers. The great Jewish sage of sages, Maimonides, once said that you must “teach thy tongue to say ‘I do not know’ and thou shalt progress.” Maimonides, a son of al-Andalus who was educated at al-Karaouine in Fez, must have understood a thing or two about his fellow Moroccans. Because this is exactly the attitude about Judaism that I have found most prevalent in Morocco: not anti-Semitism, but rather an honest admission of “I don’t know,” followed by requests for more information. I’m happy to answer any questions you might have, so ask away!