Fez - According to the French sports magazine l’Equipe, Moroccan international soccer player Adil Taarabt may be on his way to join Italian team Inter Milan. 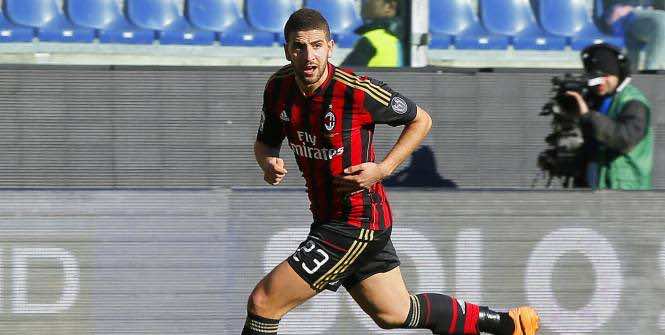 Fez – According to the French sports magazine l’Equipe, Moroccan international soccer player Adil Taarabt may be on his way to join Italian team Inter Milan.

This arch-rival of AC Milan is believed to have started negotiations to effect a possible transfer of the Moroccan player.

Taarabt has been on loan with AC Milan since last January, with the team having the option to buy the Moroccan midfielder out from his British club, Queens Park Rangers.

But according to the same source, AC Milan, which will not participate in any European competition next year, may not be ready to pay the price set by Queens Park Rangers to rescind his contract. The initial price quoted at the beginning of his transfer to Italy was 7 million Euros.

In April, the Football website reported that AC Milan had reached an agreement with Queens Park Rangers for the transfer of the Moroccan international.  Taarabt’s agent was quoted by FTBPRO News as saying that there was already a deal between the two clubs to sign Taarabt at the end of the season.

Taarabt, who has also played with Fulham on loan from Queens Park Rangers, has expressed his desire to stay in San Siro, Italy. He earlier said that he was unimpressed with the game in England.

“When you are in London, if you play well and do one stupid thing, only the latter is of any interest. Mario Balotelli knows all too well what happens in England. In Italy, instead, if you do a stupid thing and play really well, then you are still an idol.”