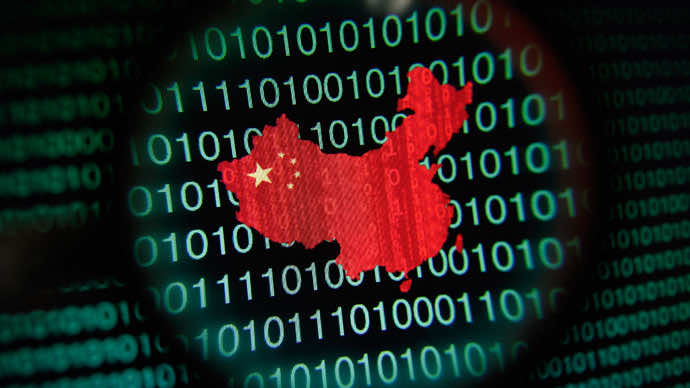 The US Justice Department accused members of the Chinese military of economic espionage, by hacking into the computers of companies involved in nuclear energy, solar energy and steel manufacturing.

According to BBC News “China denounced US cyber-theft charges.” The FBI issued a “Wanted” poster for Huang Don, Su Kailiang, Wen Xinyu, Huang Zhinyu and Gu Chunhui, all officers in Unit 61398 of Chinese intelligence, as the alleged conspirators. China summoned the US Ambassador in Beijing over the incident. It says relations between the two superpowers will be damaged as a result of the espionage.

The BBC´s John Sudworth in Shangai says it is extremely unlikely that any of the accused will be ever be extradited to the US.

The Chinese Defence ministry issued the following statement about the incident: “China´s government and its military has never engaged in any cyber-espionage activities.” The ministry added “for a long time, the US has possessed the technology and essential infrastructure necessary to conduct large-scale systematic cyber-thefts and surveillance on foreign governement leaders, business and individuals…from Wikileaks to the incident with Edward Snowden affair.”

The BBC China editor Carrie Gracie analyses the situation, where China insists it is a victim of hacking and has already suspended co-operation with the US on an internet working group because relations have been hurt.

A Xinhua report ( China´s official news agency) on Tuesday claimed that between March and May of this year, 18 million computers in China were controlled by 20,077 machines in the US via Trojan horse or zombie malware.

US Attorney General Eric Holder declared that “this case should serve as a wake up call to the seriousness of the ongoing cyber threats.” He also identified the alleged victims as Westinghouse Electric, US Steel, Alcoa Inc. ,Allegheny Technologies, SolarWorld and the US Steel Workers Union.

This cyber-war like tension between the two superpowers bodes ill for the future of technological cooperation.