Taroudant, Morocco- Moroccan financial institution, Banque Populaire, won the award for "Best Bank in North Africa" on Wednesday, May 21, during the eighth African Banker Awards (ABA), held in the Rwandan capital of Kigali. 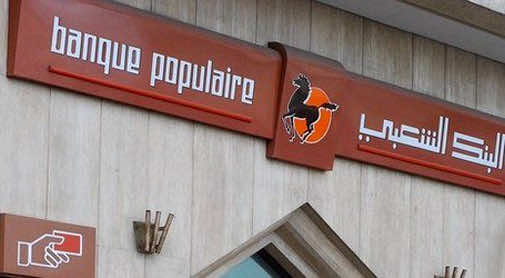 By
Larbi Arbaoui
-
Larbi is a freelance writer and assistant editor at Morocco World News.
May 23, 2014
Spread the love

Taroudant, Morocco- Moroccan financial institution, Banque Populaire, won the award for “Best Bank in North Africa” on Wednesday, May 21, during the eighth African Banker Awards (ABA), held in the Rwandan capital of Kigali.

During the Annual Meeting of the African Development Bank (AfDB), Banque Populaire of Morocco was awarded the prize for “Best Bank in North Africa.”  The Moroccan bank was recognized for its far-reaching achievements in the banking sector in the region, particularly with respect to banking, financial inclusion, and innovation in products and services.

Organized by the African Banker magazine IC Group Publications, under the patronage of the AfDB, the African Banker Awards recognize financial institutions, as well as individual men and women who contribute significantly to the modernization and growth of banking and finance on the African continent.

Banque Populaire, ranking 1840 in the “Global 2000,” among the most powerful companies in the world according to the rankings published this month by the American business magazine Forbes.

The African Banker Awards is one of the biggest landmark annual events that recognizes and celebrates the achievements of Africa’s banking and financial sector.