Brussels - Morocco and Belgium are enjoying ever-progressing important ties, dating back to over half a century, said Belgian prime minister, Elio Di Rupo. 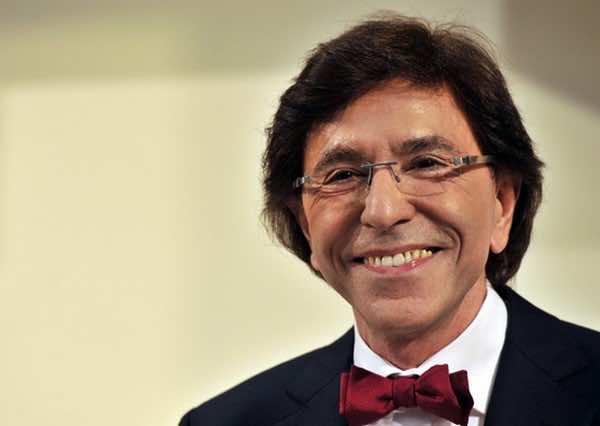 Brussels – Morocco and Belgium are enjoying ever-progressing important ties, dating back to over half a century, said Belgian prime minister, Elio Di Rupo.

Morocco is Belgium’s fourth partner as far as cooperation is concerned with joint projects covering mainly agriculture, water management, and education, went on the head of the Belgian government who recalled the re-activation last February of the high joint commission which had not met since 2007.

A package of agreements were signed at the end of the commission meeting, he said, noting that the two governments also agreed to meet more often.

After expressing his country’s readiness to support Morocco’s democratic reforms and steps to consolidate the rule of law and institutions, the Belgian prime minister argued that the agreements, signed last February, send an eloquent signal as to Brussels’ commitment with Moroccan authorities.

At the human level, Di Rupo underscored the density of human bonds between the two countries, owing to the presence in the European country of over half a million-strong Moroccan community, stressing that all along 2014 Belgium will be marking the 50th anniversary of Moroccan immigration in Belgium.

“This anniversary is very important not only to remember and understand our history but also to move forward”, he said.

For Di Rupo, who is himself of Italian descent, these celebrations are also a type of recognition to the considerable contribution of Moroccans to the economic and social development of his country.

“On behalf of Belgium, I would like to pay tribute to them and express our gratefulness. We can be proud of them”, he insisted before underlining that Moroccan-born Belgians are full-fledged citizens who participate fully in Belgian political, economic, social and cultural life.