Casablanca - Horses of God, directed by Nabil Ayouch, is a haunting and unprecedented film about the 2003 Casablanca suicide bombings. 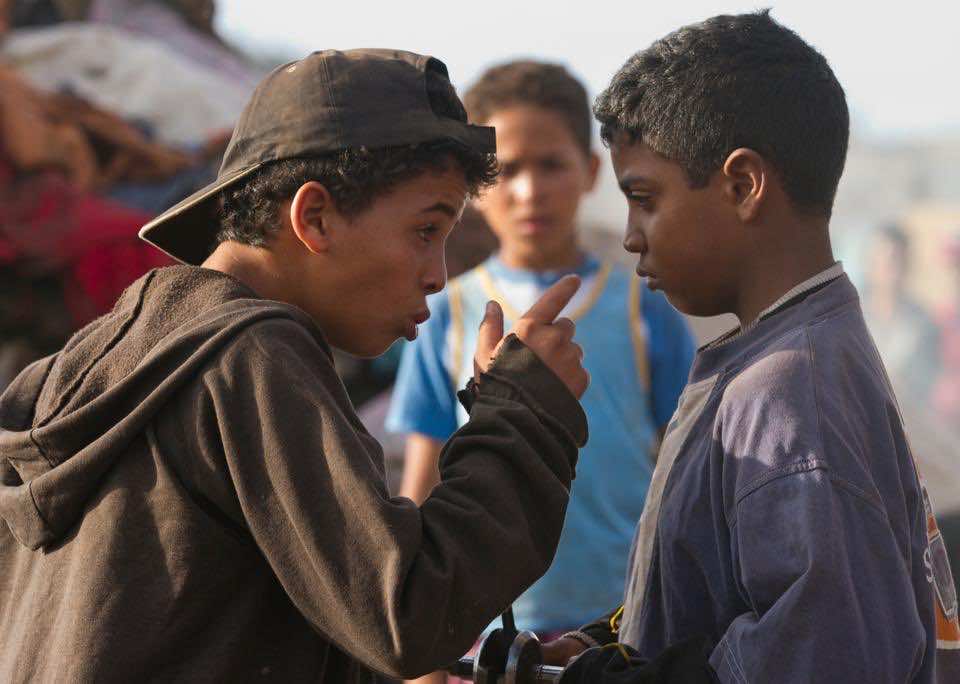 By
Allison Kreamer
-
Allison is a recent graduate from The Florida State University in Tallahassee, Florida.
May 25, 2014
Spread the love

Casablanca – Horses of God, directed by Nabil Ayouch, is a haunting and unprecedented film about the 2003 Casablanca suicide bombings.

Horses of God gives a firsthand account of life in the slums of Morocco’s cosmopolitan, economic capital. The movie is set in the Sidi Moumen slums and follows two brothers, Yacine and Hamid, as they grow from young boys who play football in the slum to the men who take part in the 12 coincided terror attacks throughout Casablanca. Ayouch recreates the struggles of Moroccans who grow up in the slums, emphasizing drug and alcohol use, violence, and the idea that people living in the slums find it hard to believe that there is life outside of their world.

Horses of God made its Moroccan premier at the 2012 Marrakech Film Festival. The film made an impression on Silence of the Lambs director, Jonathan Demme, who was compelled to help Ayouch spread his film to audiences throughout the US. Demme told the Associated Press, “Aside from being a beautiful film, people in the US and else where need to see it for its portrayal of how someone could do something as unspeakable as a terrorist attack.” The film was shown at the Film Forum in New York last week and will open in theaters across the US over the next few months.

Due to the pressure and responsibility to bring money and food home for their family, the older brother, Hamid, started to deal drugs while Yacine sold oranges – a job he mentioned he hated that would provide him with no opportunities for growth. After spending two years in prison, Hamid returned with new clean clothes and a positive outlook on Islam as a way to improve himself. Yacine eventually followed in his brother’s footsteps by becoming a strict adherent to Islam. What started as a caring religious community that gave the brothers hope for a better life, soon became a community that relayed a dangerous message of extremism that eventually lead the brothers on the path toward becoming suicide bombers.

Recently on tour in the US, Ayouch told MWN, “I’m glad to see Horses of God finally reaching the American Audience. The American people who will see Horses of God will have the chance to hear another voice about such sensitive topics, such as terrorism and suicide bombings. Violence doesn’t come from nowhere, it has a source. And it’s important that people get the chance to understand how a 10 year old boy, like any other child, can turn into a human bomb.”

Ayouch is attempting to shine light on all of the victims of terrorism and radicalism. In order to help find solutions to these problems, Ayouch told the Associated Press, “I think there is very little movement to try to truly understand who are these people that blow themselves up…those young boys, it’s like they’re cut off, cut off from the rest of society.” Surrounded by poverty, violence, and despair, Horses of God highlights the eye-opening reality of how desperation could steer people towards a dangerous, extremist community that is offering them what they never had- support, guidance and a purpose.