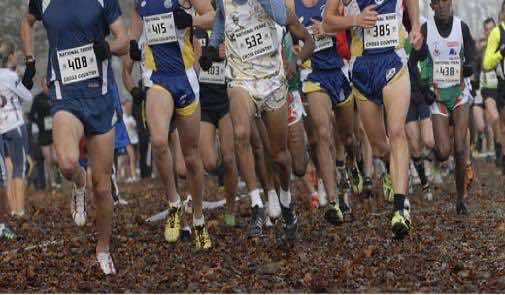 Tabsart, who won El Hajeb women’s meeting (19 minutes 52 seconds), has been suspended in 2010 at the International Meeting of Moulay El Hassan in Tangiers for a period of two years.

El Asri, finished third in El Hajeb meeting (22.08), suspended for the first time in his career.