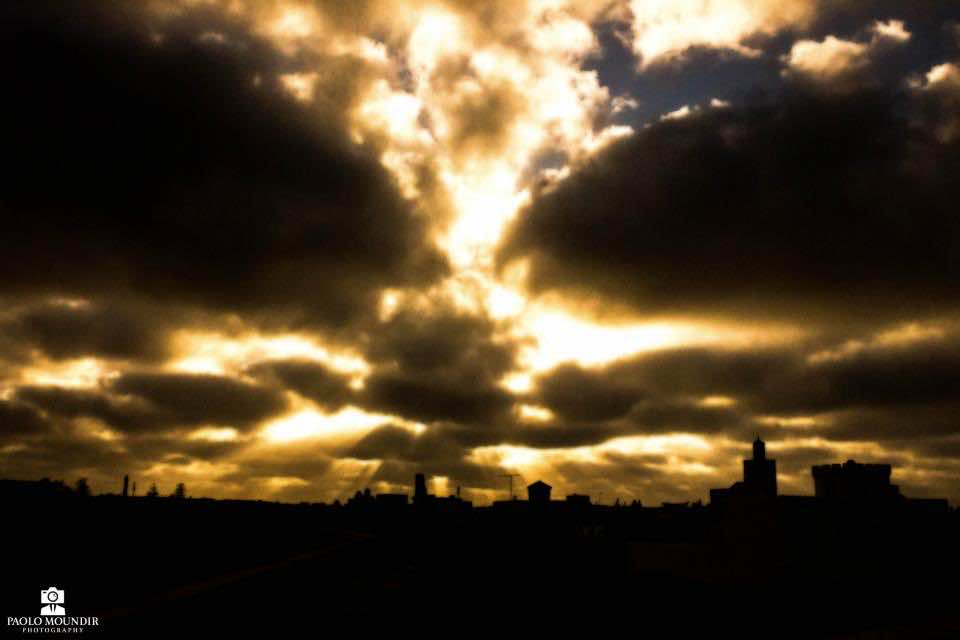 By
Izza Fartmis
-
Izza Fartmis is a Moroccan poet and a teacher of English in Safi, Morocco.
May 26, 2014
Spread the love

All living babies squall at birth

Though welcomed with mirth;

Do they feel life’s misery flare

Or see death brandish in the air?

Making their own day, some bright, others less.

Yet, a star has blown itself up in the day light,

Unable to forget, to resist the dark and fight,

The dark, its shadow, that’s made it prim,

Eclipsing its day into a premial night, then dim.

The star has died out, preceding its name;

Putting an end to its journey of hope;

In this gory film, the hero was just a rope.

The astral glint was a mirage, a water pool

In the desert, accessible to the thirsty ones,

Filled by woe for its drought, like bereft swans,

Filling it with mourning tears, as it’s the rule.

In an atoning act, one that is, and not, brave,

He took his long heaved secrets to his grave;

What was gnawing at his conscience, what guilt

Has made him weed out what was long built?

The star has blown himself up reducing his span to naught,

Cutting short his story with its fuzzy, firm knot;

Redeeming it his right to bring his light to an end,

Conspiring with the devil, shaking its hand.

I wonder which to be mourned and cursed ;

His self-extinction or life’s pressure burst?

May he mercifully rest in a heavenly home,