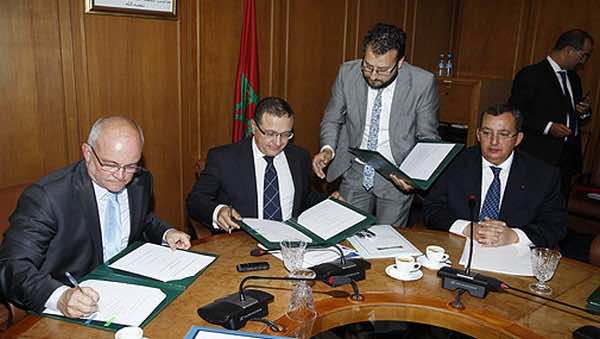 The two loans’ agreements were signed in Rabat on Tuesday by Minister of Economy and Finance, Mohammed Boussaid, and Director of the Maghreb Department, at the World Bank, Simon Gray.

The first loan of $ 300 million dollars aims to develop capital markets and finance small and medium enterprises in Morocco. “This loan recognizes the important work carried out by Morocco to develop its financial system,” said Gray who was speaking at the signing ceremony.

The reforms undertaken by the Kingdom in the field will enhance the profile of Casa Finance City, he said, recalling the launch of a multi-year technical assistance program in March.

The second loan, worth a sum of $158.6 million will fund the drinking water supply in rural areas. This project will improve the quality of life of nearly 390,000 inhabitants in 1400 localities, and will also help to expand access to safe drinking water nationwide from 94 pc in 2013 to 97 pc in 2017.