Rabat - Marriage for love in traditional societies is an issue fraught with difficulty and danger. 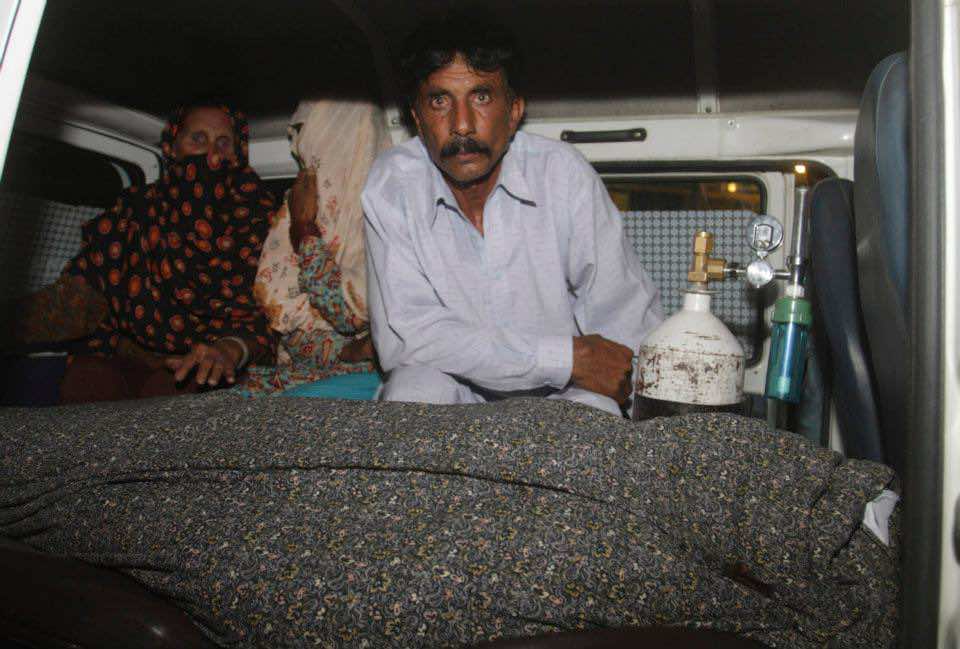 By
Ilona Alexandra
-
Ilona Gerbakher is a student, traveler and writer currently living in Rabat and studying French, Arabic and Darija.
May 29, 2014
Spread the love

Rabat – Marriage for love in traditional societies is an issue fraught with difficulty and danger.

Look to Pakistan for proof of this, where two days ago a pregnant woman was stoned to death by her own family. According to an article in Time Magazine, the woman was killed as she was contesting an abduction case her family had filed against her husband in the Pakistani courts. While her father has been arrested for the crime, this one arrest will probably do nothing to stem the tide of honor killings in countries such as Pakistan and India.

This latest honor killing in Pakistan is particularly horrifying, as it occurred outside of a courthouse in Lahore. Farzana Parveen, the slain woman, (who was three months pregnant at the time of her death) married Muhammad Iqbal against her family’s wishes. In response, her father, Mohammed Azeem, filed an abduction case against Iqbal. The couple went to court in order to contest the abduction case, where they found 20 members of Parveen’s extended family waiting outside the main gate of the courtyard. As Farzana and Muhammad walked up to the court, her father, brother and other relatives began beating her and throwing bricks at her. She died outside the courthouse as bystanders looked on.

Honor killings are often unfairly attributed to being an Islamic practice. It takes no Sharia expert to know that honor killings are not a part of Islam; poor Farzana was not killed by an edict of faith, but rather because of other, more complex social factors.

In fact, Islam strongly prohibits honor killings. As it says in the Qur’an: “Whoever kills a believer intentionally, their reward will be Hell, to abide therein forever, and the wrath and the curse of Allah are upon them, and a dreadful penalty is prepared for them.” (Holy Quran, Chapter 4, Verse 93) Although capital punishment is indeed allowed in Islam, particularly for crimes such as murder, no one man is allowed to be judge, jury and executioner in one.

Moreover, there is no historical tradition in Islam for honor killing; nothing is written in the Qur’an in support of these murders, and there is no Hadith in which Muhammad (pbuh) sanctions this practice.

What then, is the real reason behind the prevalence of honor killings, across geographic and religious borders? The answer is both simple and incredibly complex: religion (all religions, not just Islam) is being used as a justification for patriarchy, in societies where family honor relies heavily upon parental control of the children. In such societies, a family loses “honor” when a child shames them publicly by disobeying them. The only way honor can be regained after this shaming is by killing the offending family member.

We are lucky that such is not the case in Morocco, and that honor killings are relatively rare in the Maghreb. But the social factors that allow for honor killings to be prevalent–patriarchy, a focus on family honor, undue importance placed on filial obedience—exist in Morocco. Raising social awareness of the causes of honor killings is an important part of preventing their occurrence here, as is combating the patriarchal value system which de-values the lives of women and children.