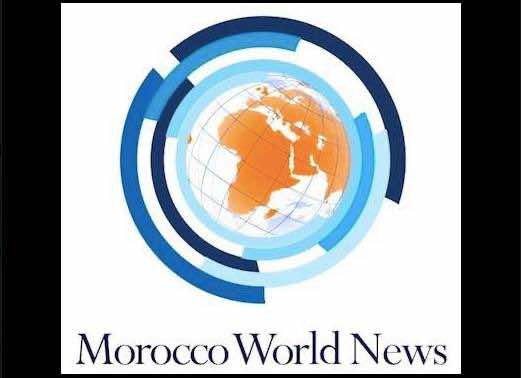 Toronto – Happy anniversary World Morocco News. For the last three years, you have been the bridge to my home country and beyond. Since your inception, three years ago, you have come a long way. From a few articles published whenever it is possible and only in English, to a trilingual news website and several articles published per day, touching on a large array of topics and issues. Most of which are related to our home country, Morocco.

When I started reading your articles it seemed to me that clearly this was a news website for the English speaking Moroccan Diaspora. But was it really? Soon enough, an Arabic version of the news website was published, attracting readers from the home country and others who lived abroad, and wanted to read their news in Arabic. Wasn’t that a great achievement in less than three years? Not for the Bennis brothers. As many of you know already, most recently a French version was published, catering to the Francophone readers in Morocco and abroad. Considering the size of the Moroccan community in France, Belgium and Quebec. I see a very bright future for Morocco World News among French speaking readers.

Initially, what I liked about MWN is that from the beginning, Morocco World News tried to give a global and far reaching voice to Morocco in matters of territorial integrity. Correcting facts and telling the truth about what is happening in the Sahara. For example, some Spanish newspapers are known to regularly write pro-polisario articles. The inadequate response from the Moroccan media is what initially prompted the Bennis brothers to unite their strengths in order to rebuke such biased articles and correct the image of Morocco in the world. I salute them for their initiative.

As a Moroccan, I accept and admit that the way the Sahara issue is handled is often less than perfect. But what I know to be a fact, is that Morocco has not annexed the Sahara, we did not come as colonizers, the Sahara has been part of Morocco long before it was colonized by Spain and its return to Morocco after the independence was a natural process. Many in the West think otherwise because of the strong PR machine of the Polisario and its allies. It was about time to give Morocco’s version of the facts, thanks for that Morocco World News.

Until today, the Sahara remains a major focus of Morocco World News. However, articles are also published about a large array of topics, from Culture to Education and Sport, but my favorite is Business news. I am always delighted to read the latest about the Moroccan economy, investments and collaboration agreements with other countries. Please continue to keep us abreast of what is going on.

Finally, I understand that you lack funds and that you cannot hire journalists, that your writers are volunteers and sometimes the articles are not as professionally written as you would want them to be. But I see a positive trend in the quality of your articles. Keep it up, I am convinced that this is a goal you will reach with your hard work and persistence!

Once again, happy anniversary Morocco World News, may we celebrate with you many more years to come.