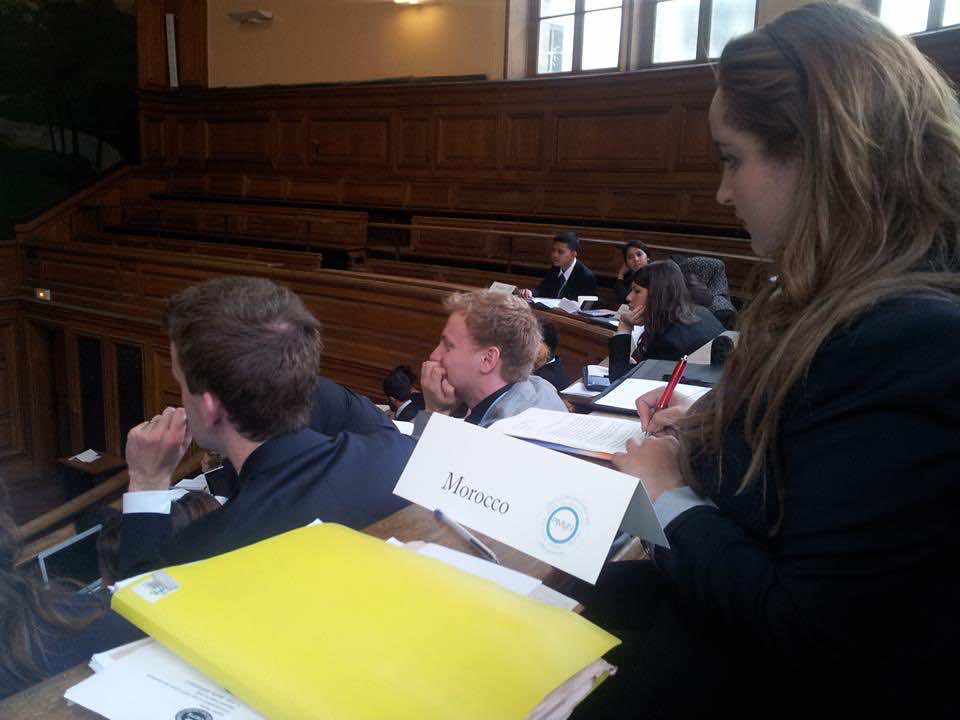 The purpose of this conference is to discuss, share views and strive to propose solutions to some of the most challenging issues faced by the international community.

A number of Moroccan students from the Saharan provinces were among the participants in this program.

In the heart of France; Paris, PIMUN was held in six of the most prestigious French universities – Sciences Po, Panthéon-Assas, Panthéon-sorbonne, Ecole polytechnique, ILERI, and the American University of Paris, where voices shouted loudly, defending the position of the countries they represented.

Delegates participating in the conference wore the hat of diplomats at the UN and other international organizations and strove to defend the interests of the country they represented. At PIMUN, future leaders were confronted with the difficult task of international negotiations and experienced the intricacies of international politics. Split into different committees, the delegates were able to discuss and share their views as they strove to propose solutions to some of the most challenging issues on the agenda of the United Nations.

The voice of Morocco was heard during the adoption of the final draft of the resolution on the Western Sahara. Students from Morocco’s southern provinces managed to include a paragraph that calls on the two parties to the conflict, Morocco and the Polisario, to double their efforts toward achieving a mutually acceptable solution based on the spirit of compromise and win-win. The resolution further calls on the two parties to build on the Moroccan autonomy plan- presented to the Security Council in 2007- in order to achieve a political solution.

The role of students and civil society is undeniable, as it can spark debates and influence decisions. Now the question that comes to mind is: will the international community be realistic and pragmatic enough to push Morocco and Polisario towards reaching a final resolution to this territorial conflict based on the Moroccan autonomy plan? Time will tell. 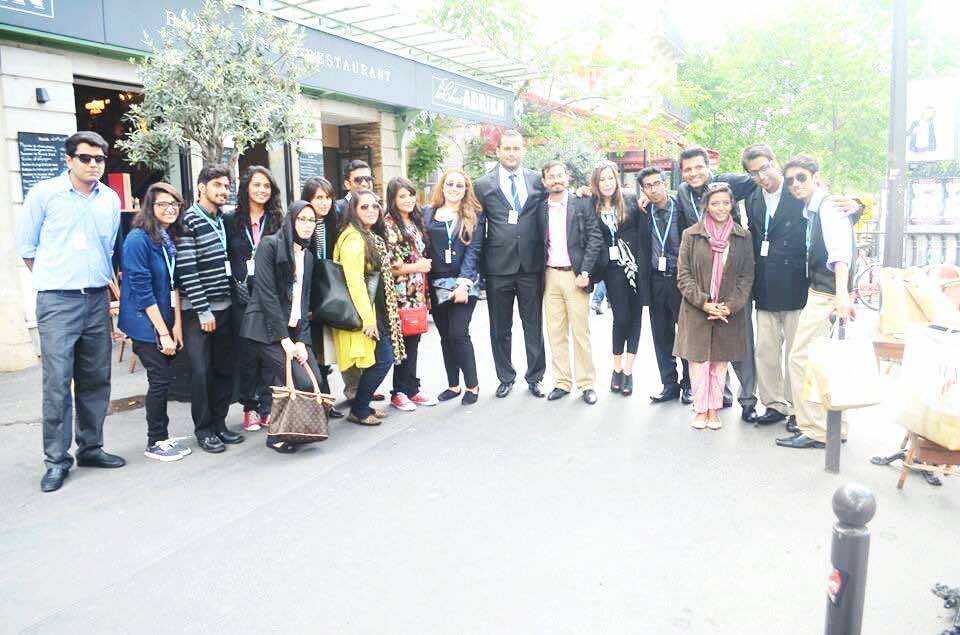