Fez- The Spanish national and Bayern Munich coach, Pep Guardiola, is reported to have chosen the city of Marrakech to celebrate his wedding. 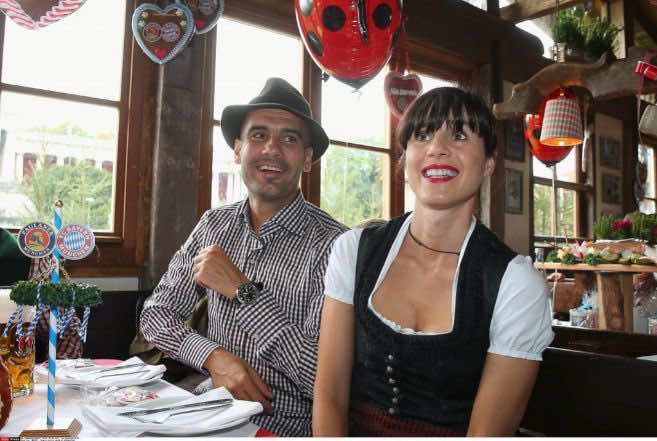 Fez- The Spanish national and Bayern Munich coach, Pep Guardiola, is reported to have chosen the city of Marrakech to celebrate his wedding.

According to the same source, the former FC Barcelona coach booked a charter flight on Friday to bring guests and close friends from Barcelona to Marrakech.

Guardiola, who got married with his longtime girlfriend Cristina, is believed to have booked a helicopter to tour the city. The wedding was supposed to be attended by Guardiola’s three sons, as well as his close friends from Barcelona.