Fez - A 25-year old French woman died after she was buried alive by her virtual boyfriend, according to Spanish news agency EFE. 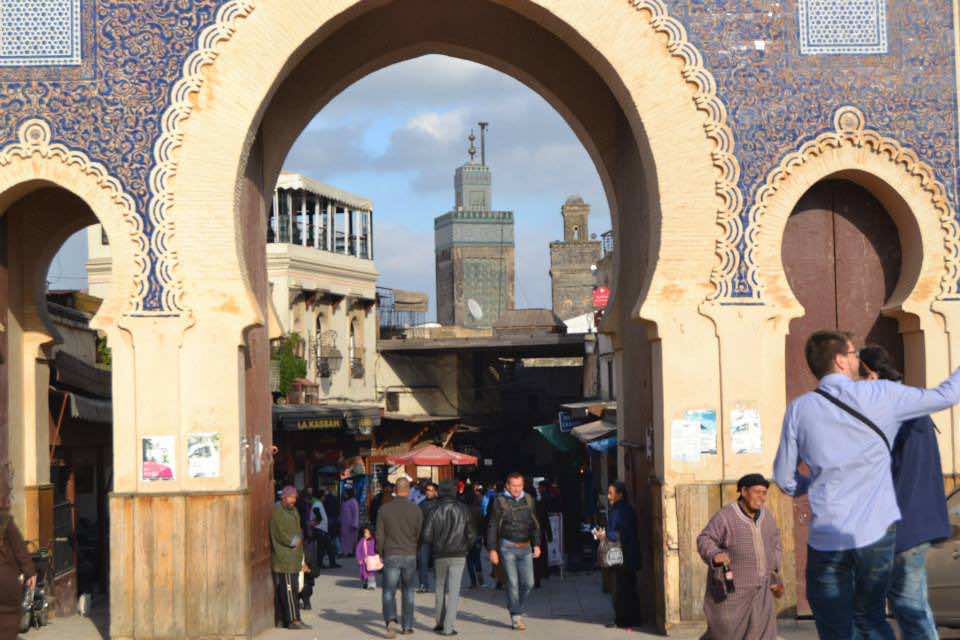 Fez – A 25-year old French woman died after she was buried alive by her virtual boyfriend, according to Spanish news agency EFE.

When she left her family on May 19 and decided to go to Morocco to meet her virtual boyfriend for the first time, Mina El Houari could not suspect that this first date would cause her death.

The 25 year-old had been talking to her virtual lover for quite some time before she decided that it was time to travel to Fez, Morocco’s third largest city, to meet him.

But unluckily for the would-be couple, something unexpected happened and led to a tragedy. On their first date, Mina, who was diabetic according to the Moroccan daily Al Akhbar, fainted.

Taken by panic and thinking that she died, her virtual boyfriend decided to get rid of her body instead of calling the police. The only idea that apparently occurred to him is to bury her in the back garden of his house.

Alerted by her absence, the direction of the 5-star hotel where she was staying in Fez called the police, who located the house where the tragedy happened.

Once in the suspect’s house, the police found muddy trousers and a shovel. It did not take the police a long time before the suspect confessed his macabre crime.