Fez- The direction of Difaa Hassani of El Jadida, has quickly found a replacement to the Algerian coach Abdelhak Benchikham who was recently hired by the Raja of Casablanca. 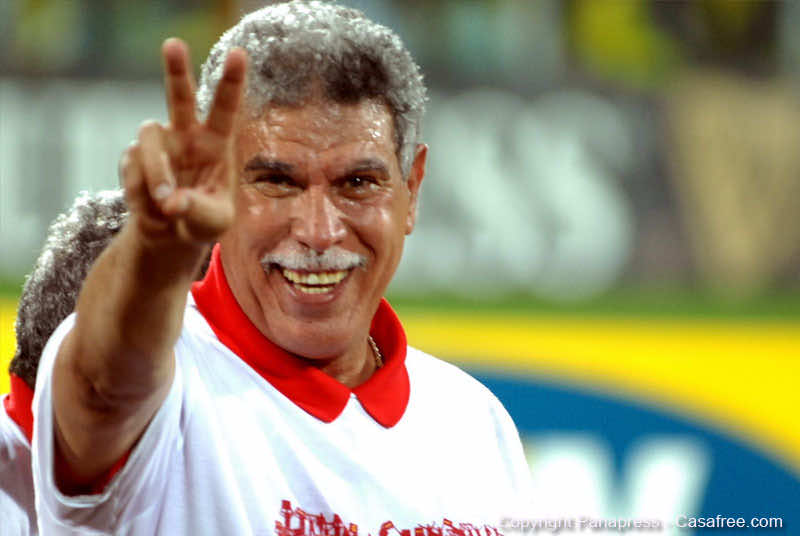 Fez- The direction of Difaa Hassani of El Jadida, has quickly found a replacement to the Algerian coach Abdelhak Benchikham who was recently hired by the Raja of Casablanca.

According to the Facebook page of the winner of the 2014 edition of the Throne Cup, Egyptian coach Hassan Shehata has been hired to take the helm of the Moroccan team and will start his work immediately after his return from Brazil where he is expected to be honored by FIFA.