Casablanca- Moroccan-Dutch NGOs in Holland have recently voiced their opposition to the appointment of Guido van Woerkom as the new national ombudsman. Their opposition is due to Woerkom’s discriminatory comments about Moroccan taxi drivers back in 2010. 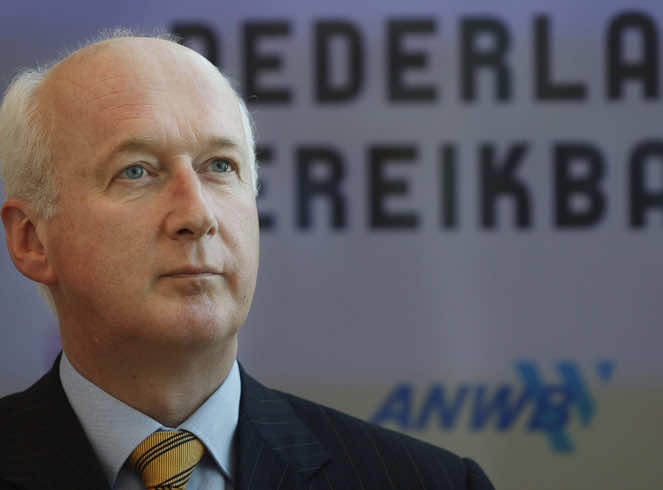 By
youssef sourgo
-
Youssef Sourgo is currently a Master’s student in Linguistic and Literary studies at Ain Chok Faculty of Letters and Humanities.
Jun 4, 2014
Spread the love

Casablanca- Moroccan-Dutch NGOs in Holland have recently voiced their opposition to the appointment of Guido van Woerkom as the new national ombudsman. Their opposition is due to Woerkom’s discriminatory comments about Moroccan taxi drivers back in 2010.

According to the Dutch news website Dutchnews.nl, members of the Moroccan-Dutch community have called on MPs to vote against Van Woerkom’s appointment because of the discriminatory comments he had made about Moroccan taxi drivers four years ago.

According to the Moroccan magazine Marance, three Moroccan-Dutch NGOs are opposing the appointment of Van Woerkom. “He does not enjoy the support of a large segment of the community and is not suitable for the role of ombudsman,” said a spokesperson for the Alliance of Moroccan-Dutch (NMS), according to the same source.

For its part, the National Council of Moroccans in the Netherlands (LBM) has expressed similar concerns as to the potential appointment of Van Woerkom. “The Dutch-Moroccans do not see him as an independent, impartial and honest person that should be the national ombudsman,” the LBM was quoted by Marance as saying.

The Council of Moroccan Mosques in the Netherlands (RMMN) shares both the NMS and LBM’s concerns on the matter. The RMMN sent an open letter to MPs, in which it stated that the problem of discrimination against Moroccans in Holland would never be resolved if Van Woerkom is ever appointed as ombudsman.

Back in 2010, Van Woerkom had stirred a controversy after he stated, during a conference of lease car managers, that he would prefer that his wife refrain from taking cabs because the drivers could be a Moroccan.

He later apologized, explaining that “he only wanted to draw attention to the different qualities within the taxi sector, rather than to insult people from other cultures.”

Guido van Woerkom is currently the head of the ANWB, the Netherlands’ largest motoring and tourism organization.