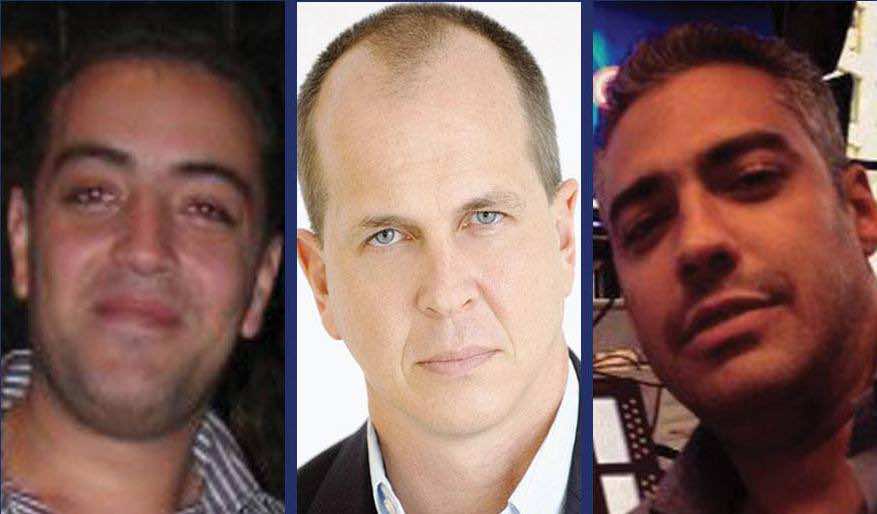 Defence lawyers for Peter Greste, Baher Mohammed and Mohammed Fahmy made strong final arguments in court today. The three Al Jazeera English journalists have been detained in Egypt since 29 December 2013.

In remarks which drew applause in the court room, one of the lawyers concluded by saying: “This is not a trial for these defendants alone – this is a trial of all journalists.”

The defence reminded the court that the members of the technical committee who had evaluated the evidence could not recall a single example of what they believed was fabricated coverage from the Al Jazeera team. They also could not pinpoint anything that endangered national security.

Al Jazeera spokesperson Osama Saeed said, “Today’s summation by the defence shows again the weaknesses of the arguments made by the prosecution. The world knows that the three Al Jazeera staff who have been jailed were just doing their jobs. The defence has articulated that the entire trial is a trial of all journalists who believe in honest reporting and integrity, and not just a trial of the Al Jazeera three. On the balance of arguments, It’s abundantly clear that Peter, Baher and Mohammed are not guilty of anything, and they should be set free.”

The fourth detained Al Jazeera journalist, Abdullah Elshamy, is held separately. A decision was to be taken today about renewing his detention for another 45 days, but this was postponed by the court till 11 June 2014. He has been detained without charge for nearly ten months.