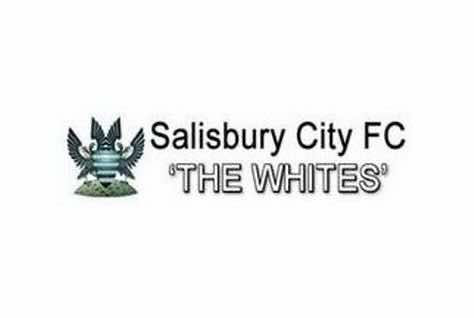 By
Larbi Arbaoui
-
Larbi is a freelance writer and assistant editor at Morocco World News.
Jun 7, 2014
Spread the love

Mark Winter told BBC that “Touzar would now be the main investor at the Conference Premier outfit.”

To save the club from its serious financial difficulties, the Dubai based Moroccan-born businessman Otail M.Touzar and local businessman Mark Winter have agreed to invest in the club to secure its place in the Football Conference, which is one division lower than the English League 2.

While Touzar, 31, is the main financial backer of the club, Winter will be running the club’s business on a day-to-day basis.

“I am happy to be involved with Salisbury City FC and want to thank my partner Mark Winter and everyone who made this possible,” Otail Touzar told Footballtradedirectory.

“I look forward to working with all club stakeholders to ensure a bright and sustainable future for the Salisbury City FC,” the Moroccan business man added.

Founded in 1979, the Football Conference is a men’s football league in England consisting of three divisions, the Conference Premier, Conference North and Conference South.