Taroudant, Morocco - The legendary group that revolutionized Moroccan music during the 1970’s released a new album. 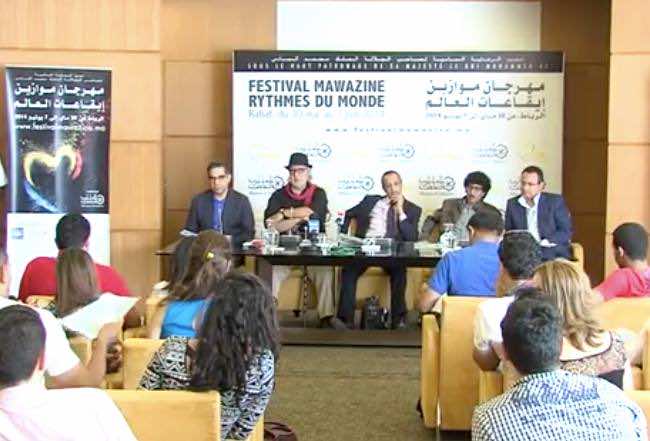 By
Larbi Arbaoui
-
Larbi is a freelance writer and assistant editor at Morocco World News.
Jun 8, 2014
Spread the love

Taroudant, Morocco – The legendary group that revolutionized Moroccan music during the 1970’s released a new album.

Co-produced by the Association Maroc-Cultures and Music Disc Platinum, Moroccan music band Nass El Ghiwane marks its return to the world of music with a new album entitled “Al Baraka”.

The new album was performed on Saturday, during the 13th edition of Mawazine Festival along with more other songs spirituality, society and humanity.

After two years of hard work on the album, “Al Baraka” includes a song called “Haraz Aouicha,” referring to the famous poem of Melhoune (authentic Moroccan classical music style), another song entitled “Hajouj and Majouj” where the band sends a universal call for peace, the third song called “Kob Atay,” whose lyrics are part of the lineage of famous Ghiwani title “Essiniya” and “Mouja” enfolds the bands outlook on the turmoil of the Arab Spring.

The special feature of new released album of Nass el Ghiwane is a song in Amazigh language, under the title “Tamaguit” or “identity” in reference to the diversity of Moroccan social fabric.