Washington (AFP)- Women from across the United States battled for the traditional Miss USA crown, and in the end, it was ex-tae kwon do teacher Nia Sanchez of Nevada who took it home. 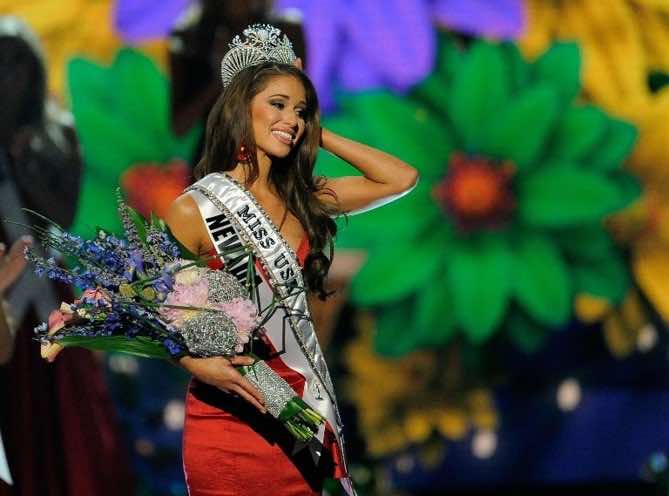 Washington (AFP)- Women from across the United States battled for the traditional Miss USA crown, and in the end, it was ex-tae kwon do teacher Nia Sanchez of Nevada who took it home.

Asked if she needed any pageant protection, the 24-year-old martial arts champion joked: “I appreciate the security we have. But I feel confident.”

Sanchez so excelled at tae kwan do that she was a teacher as a teenager.

A total of 51 contestants from each US state plus the District of Columbia squared off in the pageant’s gown, swimsuit and interview segments in Baton Rouge, Louisiana.

The old-school competition style — redolent of high heels, sequins and mascara — may be the bane of feminists.

But it also remains a guilty pleasure for millions of television viewers, ratings show.

In addition, it includes scholarship money so that studies remain on the horizon for the winner.

One contestant intriguingly portrayed herself as someone who overcame devastating school bullying — in part by becoming an excellent ice hockey player, a sport not often favored by girls.

Another contestant, Miss New Jersey USA Emily Shah, 18, is the daughter of a mother from the United States and a father from India. She grew up with her grandparents, speaks fluent Hindi and Gujarati, and dreams of a crossover Hollywood/Bollywood career.

The Miss USA pageant, which dates from 1952, selects the US contestant for the Miss Universe pageant. Both contests are owned by American real estate tycoon Donald Trump, who watched and waved. 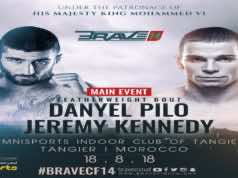