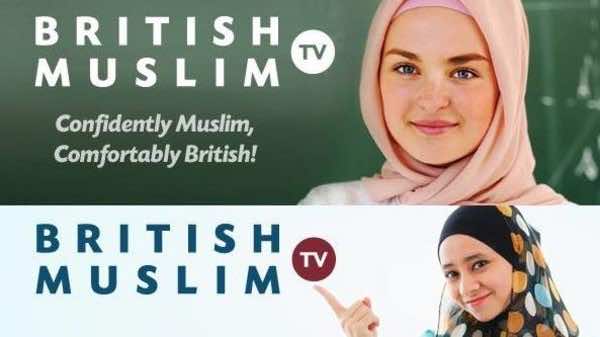 By
Larbi Arbaoui
-
Larbi is a freelance writer and assistant editor at Morocco World News.
Jun 10, 2014
Spread the love

According to the channel’s website, British Muslim TV will “provide both Muslim and non-Muslim communities with news, views and insights into how British Muslims live”

As stated in its official website, the channel “aims to make British Muslims feel confidently Muslim and comfortably British.”

“Viewers will be treated to a range of engaging, entertaining and educational content, aimed at showcasing the best that our British Muslim community has to offer,” the channel added.

Wasim Akhtar, the channel’s Director of Marketing and Communications, told Al Arabiya news that unlike the other Muslim based channels in the UK , British Muslim TV “aims to be different” by being: “inclusive of all different views and open to all different types of Muslims. So the channel isn’t just about issues of faith, it’s about practical Muslim life here in Britain.”

According to Al-Arabiya, the channel has already started to create a content that “reflects the different voices of the Muslim community in the UK”

In its promotional video posted on YouTube, British Muslim TV showcases a range of entertaining programs and TV shows that the channel will broadcast including “Marriage Made In Britain, Talking Booth, Halal KJitchen and British Muslim Teen Vision.”